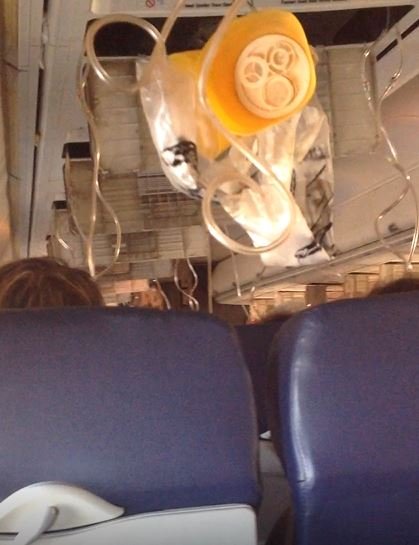 Southwest Airlines confirms that a flight from Phoenix to Atlanta Saturday morning had to make an emergency landing.

Flight #WN118 had a pressurization issue, prompting the pilots to initiate a controlled descent and divert to Amarillo, Texas.

The airline said the pilots “followed emergency procedure to reach a safe altitude” and landed at the nearest airport. Emergency masks deployed on board.

The plane left Phoenix at 6:05 a.m. Mountain time and landed in Amarillo at 9:42 Central time.

Emergency responders met the plane when it landed. The plane was out of service while mechanics checked it out.

Passengers eventually made it to Atlanta around 5 p.m., seven hours later than planned.