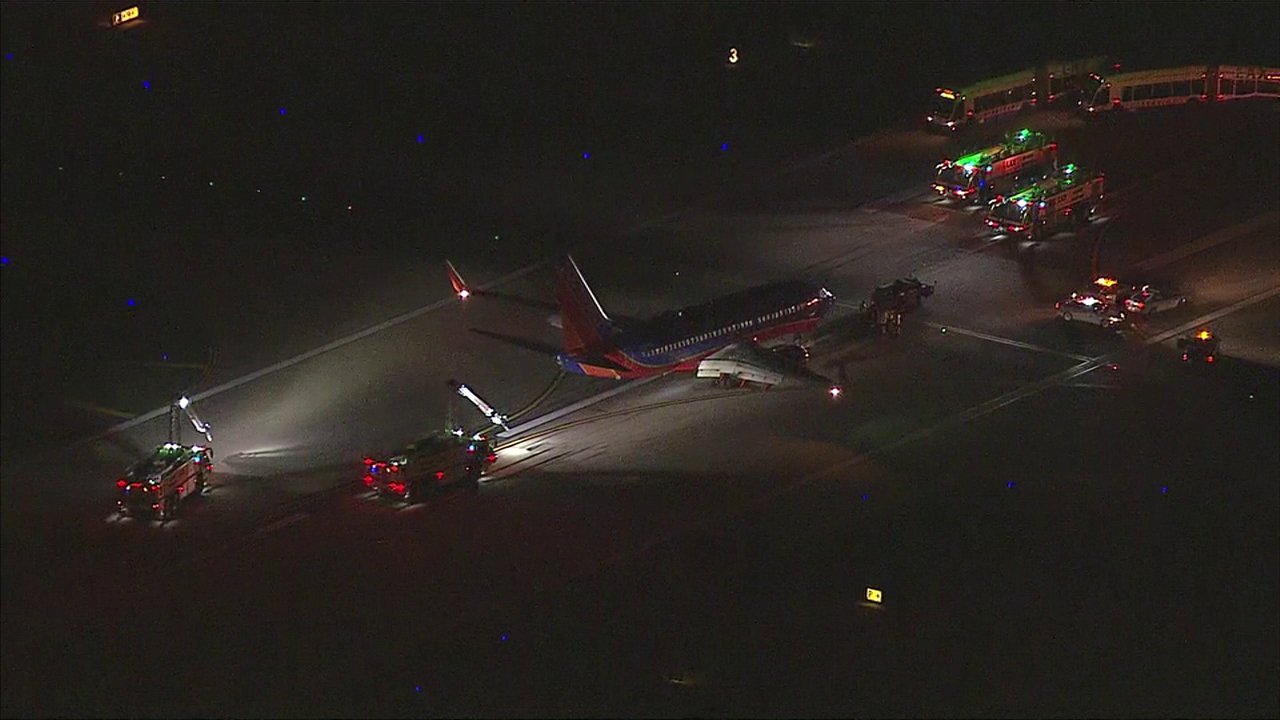 A Southwest Airlines flight bound for Nashville, Tennessee made an emergency landing at Los Angeles International Airport Monday night after the plane blew a tire.

While it was a tense time for the passengers and crew, no one was injured after the aircraft made a safe landing.

Southwest Flight #WN2634, which took off from LAX, landed on an airport runway shortly after its departure because the plane blew one of its four main tires, according to LAX Public Information Officer Nancy Castles.

The plane, which was carrying an estimated 147 passengers, circled Santa Catalina Island before making its emergency landing around 7:15 p.m., Castles said.

“When it landed, it stopped on the runway and they had some issues with losing hydraulic fluid as well,” she said.

The runway was closed for about an hour to allow airport personnel to clean up the debris and Southwest to tow the plane to its maintenance location, according to Castles.

All the passengers and an unknown number of crew members on board safely deplaned and were bused to another terminal, she said.