140 passengers of a Delhi-bound SpiceJet flight from Surat had a narrow escape on Thursday evening when the aircraft hit a stray buffalo on the runway, as it was about to take-off.

Due to the hit, the aircraft’s engine suffered damage and the take-off had to be aborted. The incident occurred around 7 pm. 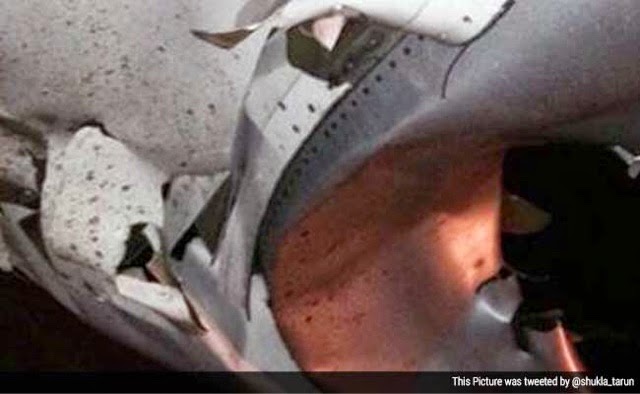