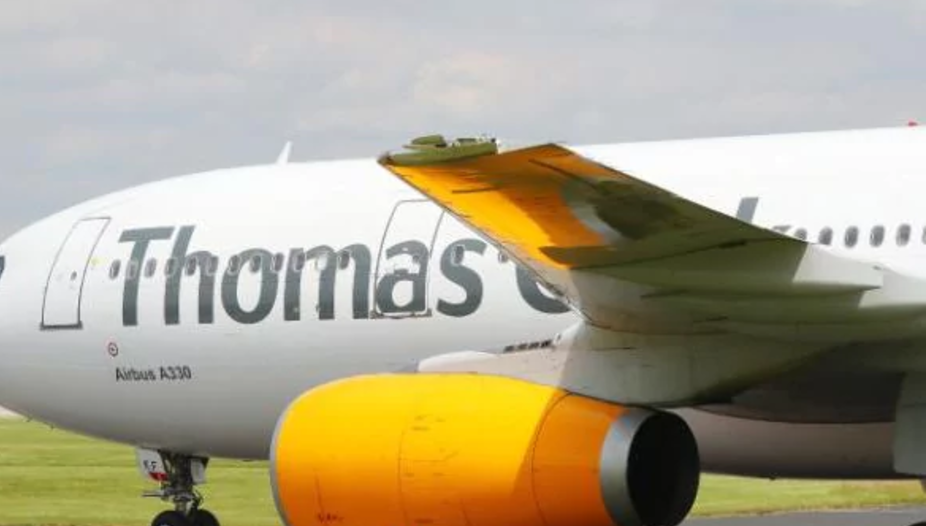 Thomas Cook flight #MT2652 to Cuba with part of its wing missing was forced to land at Manchester airport with a broken tip wing after a low oil alert.

The Thomas Cook plane left for Holguin, Cuba shortly after midday on Monday but was forced to return to Manchester Airport just after 3pm.

Earlier, the Airbus A330-200 (reg. OY-VKF) with 322 passengers on board, was pictured with tape on the tip of the left wing before departure. Bye the way, the sharklet was removed 6 weeks ago after a hanger incident. 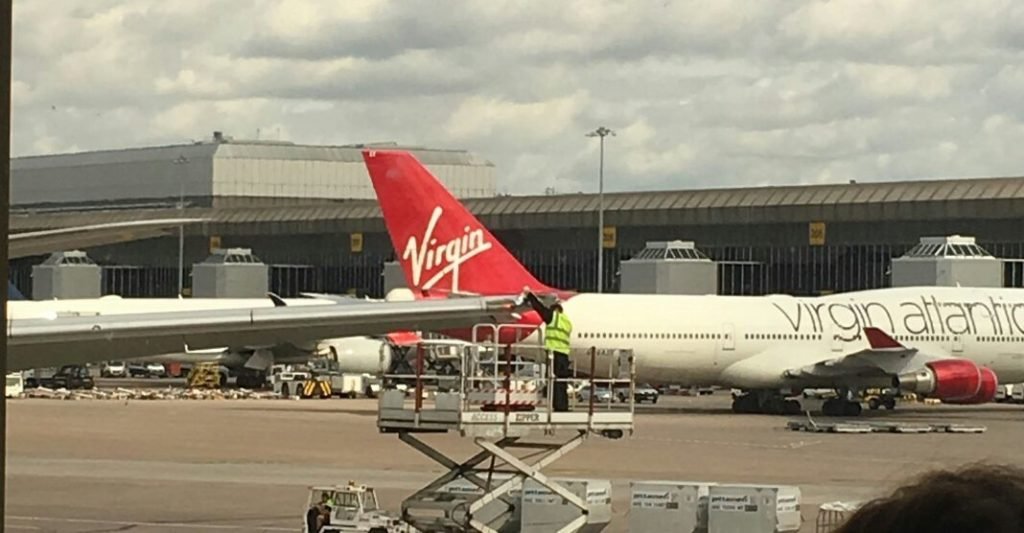