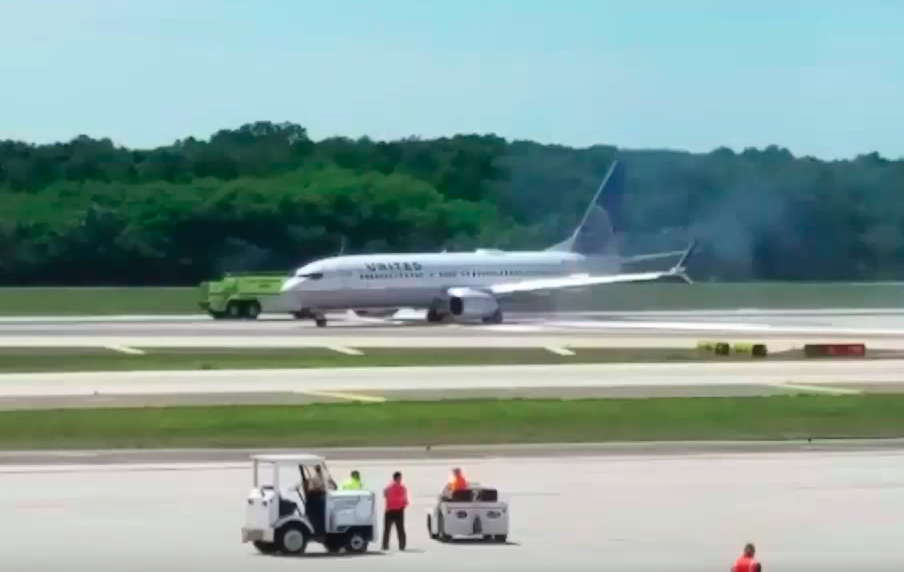 A plane leaving Tampa International Airport had to abort takeoff after a tire blew.

At about 3:15 p.m. Monday, the pilots of United flight #1948 that was headed for Houston had to slam on the brakes. No one was injured, but the incident made for some tense moments.

131 passengers and six crew were aboard the Boeing 737.

Airport officials say firefighters were there within one minute, and doused the wheels with foam.

Passengers were brought back to the terminal to be re-booked for later flights. The airport says there were very few delays as a result of the incident.

The plane has been towed to a hangar on site to be examined and investigated by United.

PIA crash: the pilots were having a conversation about coronavirus instead of focusing on landing- report
June 24, 2020