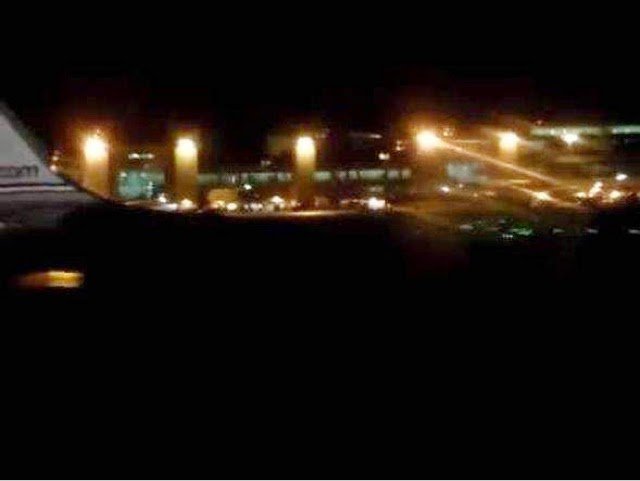 AUSTIN – A plane is safe on the ground after an emergency landing in Austin.Reports came in just a couple hours ago saying the plane was having some sort of flap issue.The Austin Fire Department sent out a tweet saying that plane landed without any issues.The plane is a United Flight Boeing 737 plane, which holds about 150 passengers.The fire department and police were on the scene just in case anything happened during the landing. 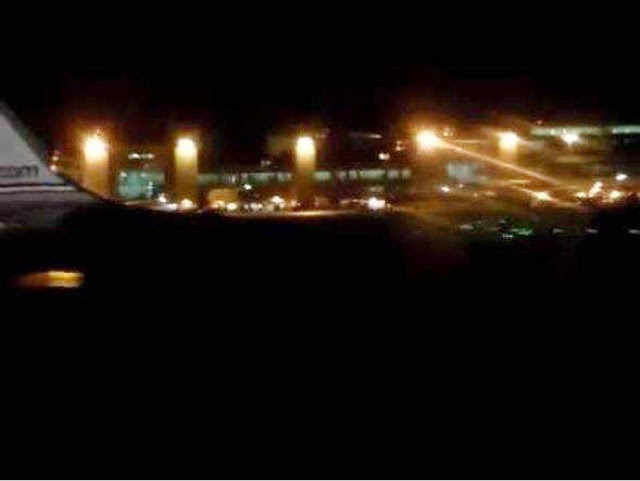