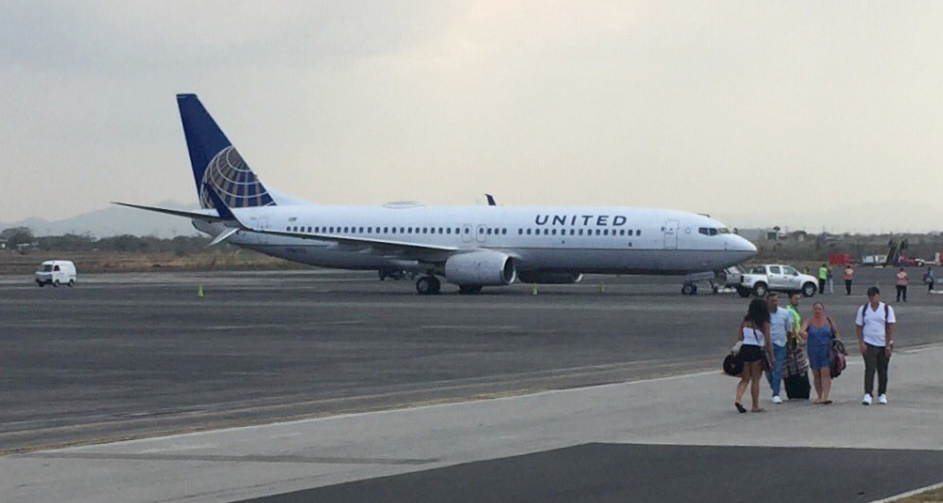 United Flight #UA1516 to Houston, Texas, from Liberia, Costa Rica made an emergency landing after one of its engines overheated.

Liberia Airport stopped traffic for a while to allow United Airlines plane to make a safe landing. Fire trucks, ambulances and emergency vehicles waited for the Boeing 737.

In a statement, United Airlines commented on the incident: “Flight 1516, traveling from Liberia, Costa Rica to Houston, returned to Liberia due to a maintenance issue. The plane landed safely and a new aircraft is being sent to take customers to Houston tomorrow. We apologize to all customers on board for their experience and will be providing compensation for the inconvenience.”