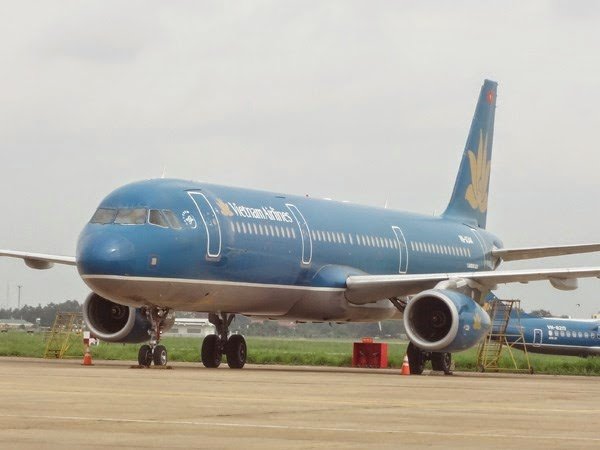 A Vietnam Airlines flight from Hanoi to Can Tho on Wednesday had to make an emergency landing in Da Nang after a two-year-old Chinese child onboard had high temperature and cramps.


The cabin crew onboard the flight VN1203 had to ask for help from passengers who are doctors after their efforts to administer first aids were unsuccessful.

However, the child’s condition did not improve and the doctors advised an emergency landing.
The flight landed in Da Nang Airport at 4.10 p.m. for the child and family to get off, and resumed 45 minutes later.
Category: EmergencyBy admin4493January 15, 2015
Share this post
Share on FacebookShare on Facebook TweetShare on Twitter Share on WhatsAppShare on WhatsApp Share on LinkedInShare on LinkedIn