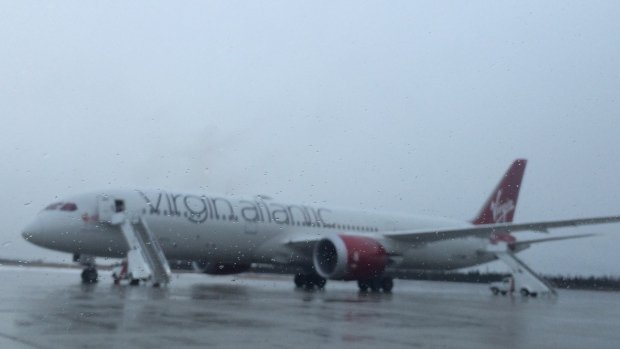 A Virgin Atlantic pilot brought a plane down at the Goose Bay airport on Tuesday, following a “technical issue” with the aircraft.

Virgin Atlantic #VS19 was diverted to Goose Bay on Tuesday afternoon, a spokesperson with the company confirmed.

The flight from London to San Francisco was diverted when the pilot “requested a priority landing” as a precaution, following what the airline is calling a “technical issue.”