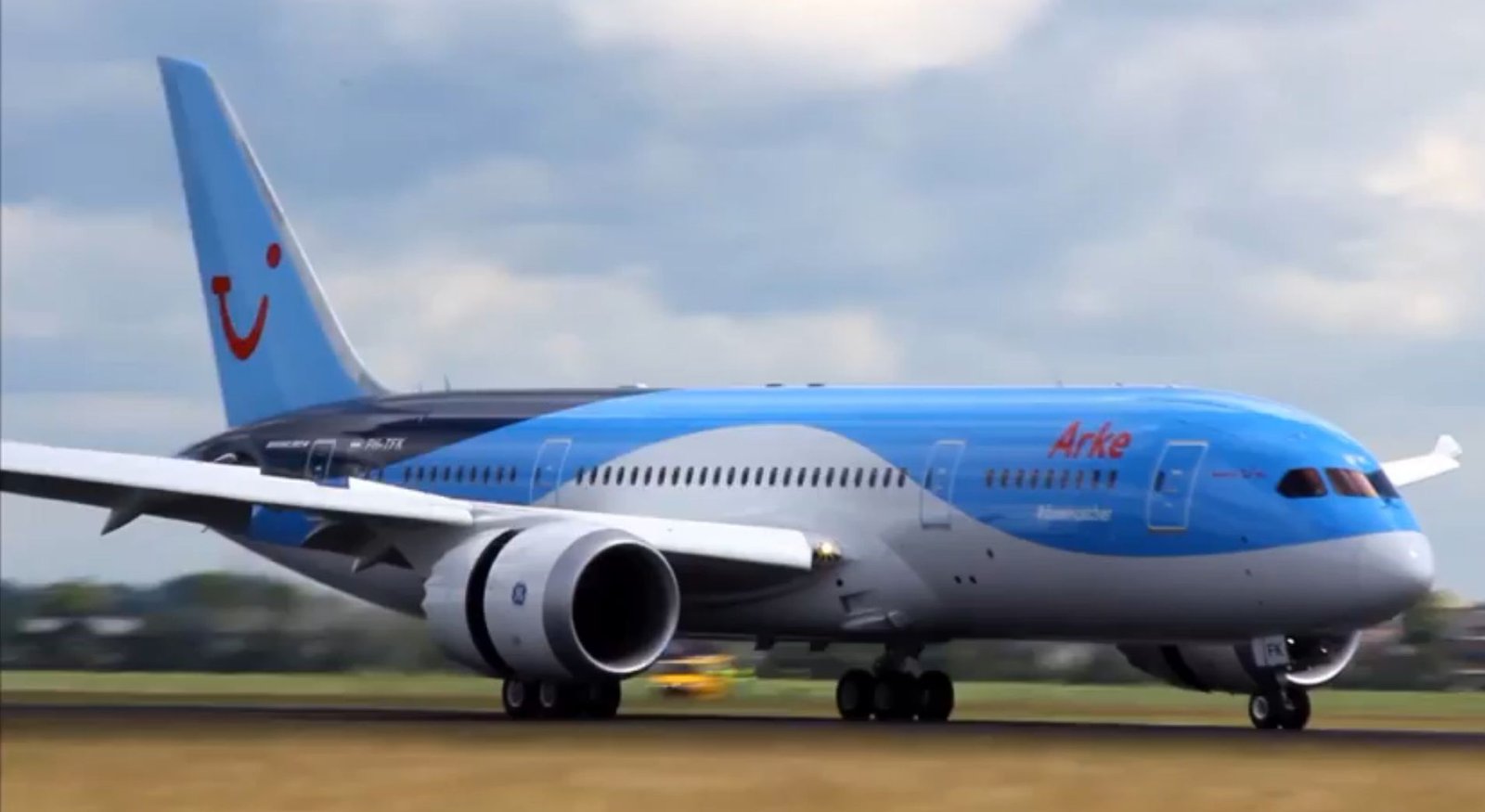 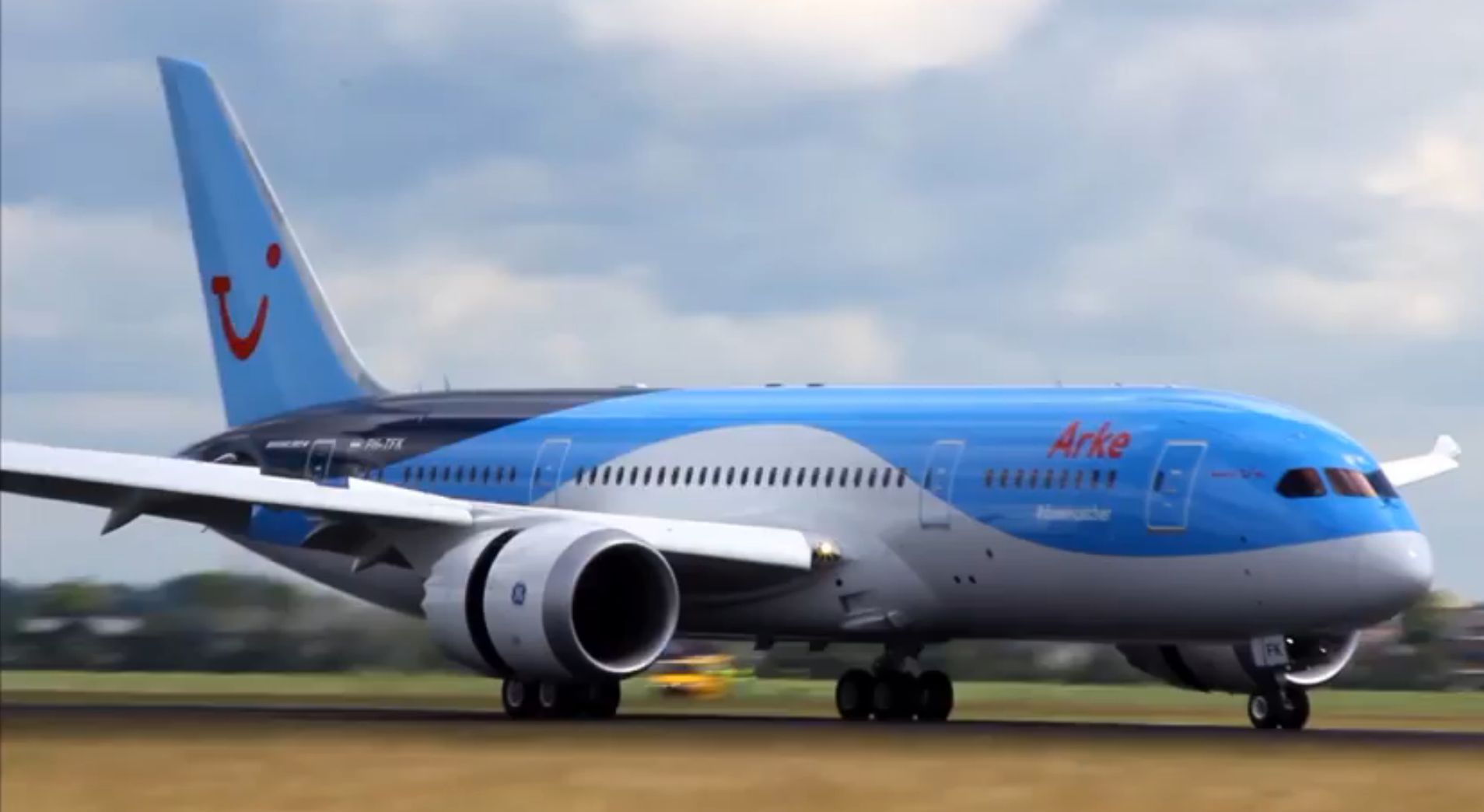 A woman was pronounced dead after an Arke B787 Dreamliner from Toronto to Amsterdam made an emergency landing at the Ottawa Airport Wednesday night.
Ottawa Paramedics say a woman in her 60’s suffered a medical emergency on the flight and was without vital sign when they got to her.
A doctor was on board the flight and began treatment.
The woman was still without a heartbeat when the plane landed in Ottawa around 9:30pm.
Paramedics declared the woman deceased on scene.
Category: EmergencyBy admin4493August 13, 2015
Share this post
Share on FacebookShare on Facebook TweetShare on Twitter Share on WhatsAppShare on WhatsApp Share on LinkedInShare on LinkedIn