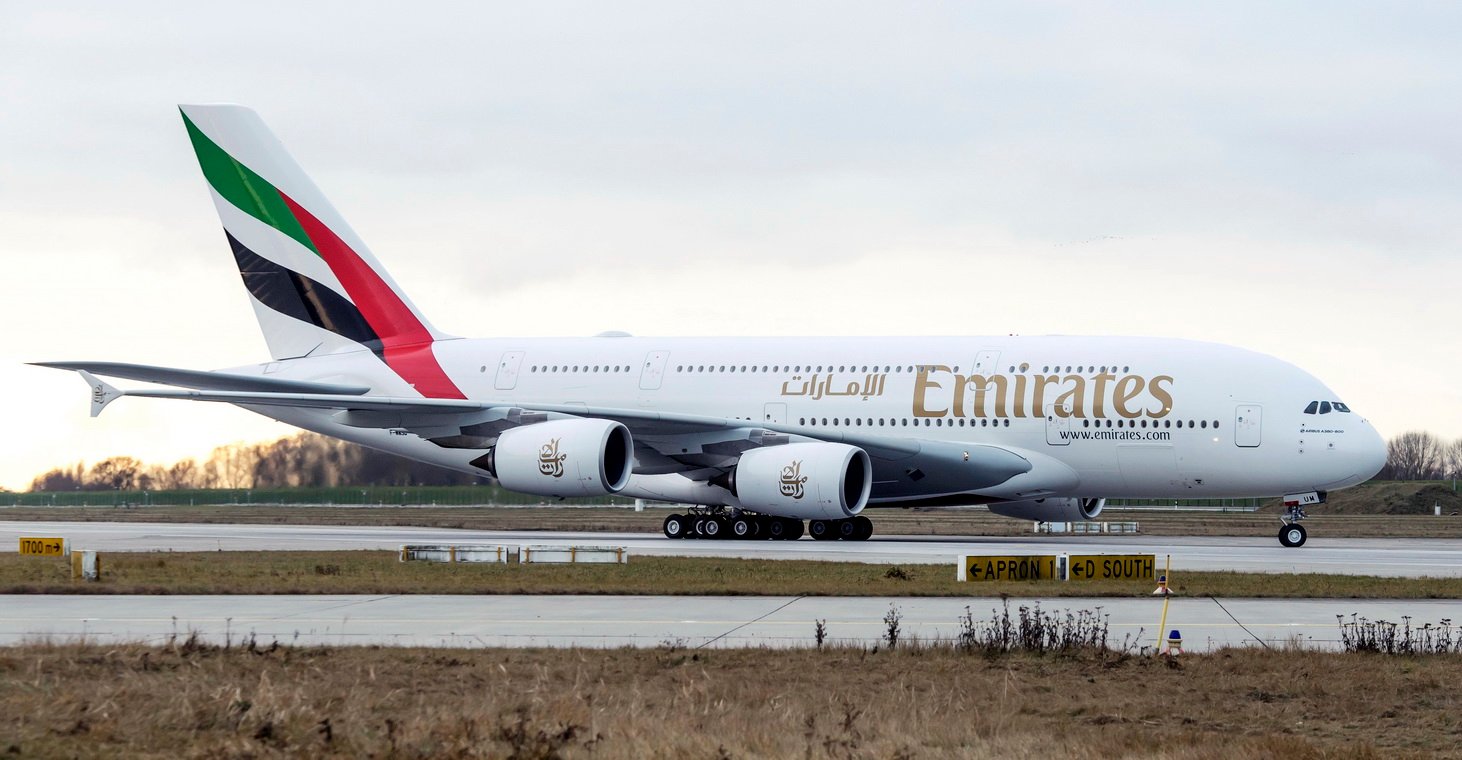 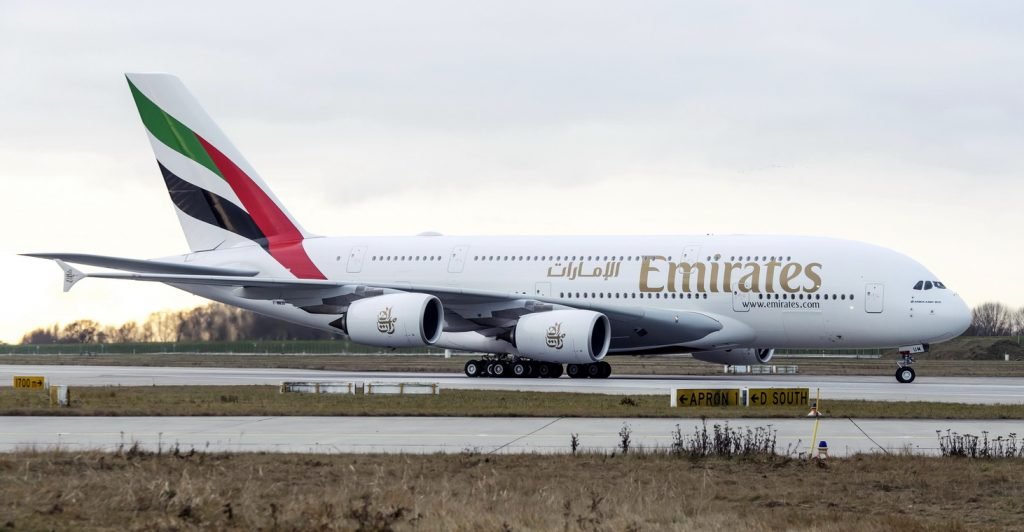 Emirates and Airbus firmed up an earlier Memorandum of Understanding (MoU) and signed a contract for the 20 additional A380s with a further 16 options to be confirmed at a later date. The total agreement for 36 aircraft is valued at US$16 bn based on latest list prices. Deliveries are to start as early as 2020.

To date more than 200 million passengers have already enjoyed the unique comfort of flying on board an A380. Every two minutes an A380 either takes off or lands at some of the 240 airports around the world, ready to welcome this magnificent aircraft. To date, 222 A380s have been delivered to 13 Airlines.