Emirates to recruit 6,000 operational staff over next six months to support accelerated recovery 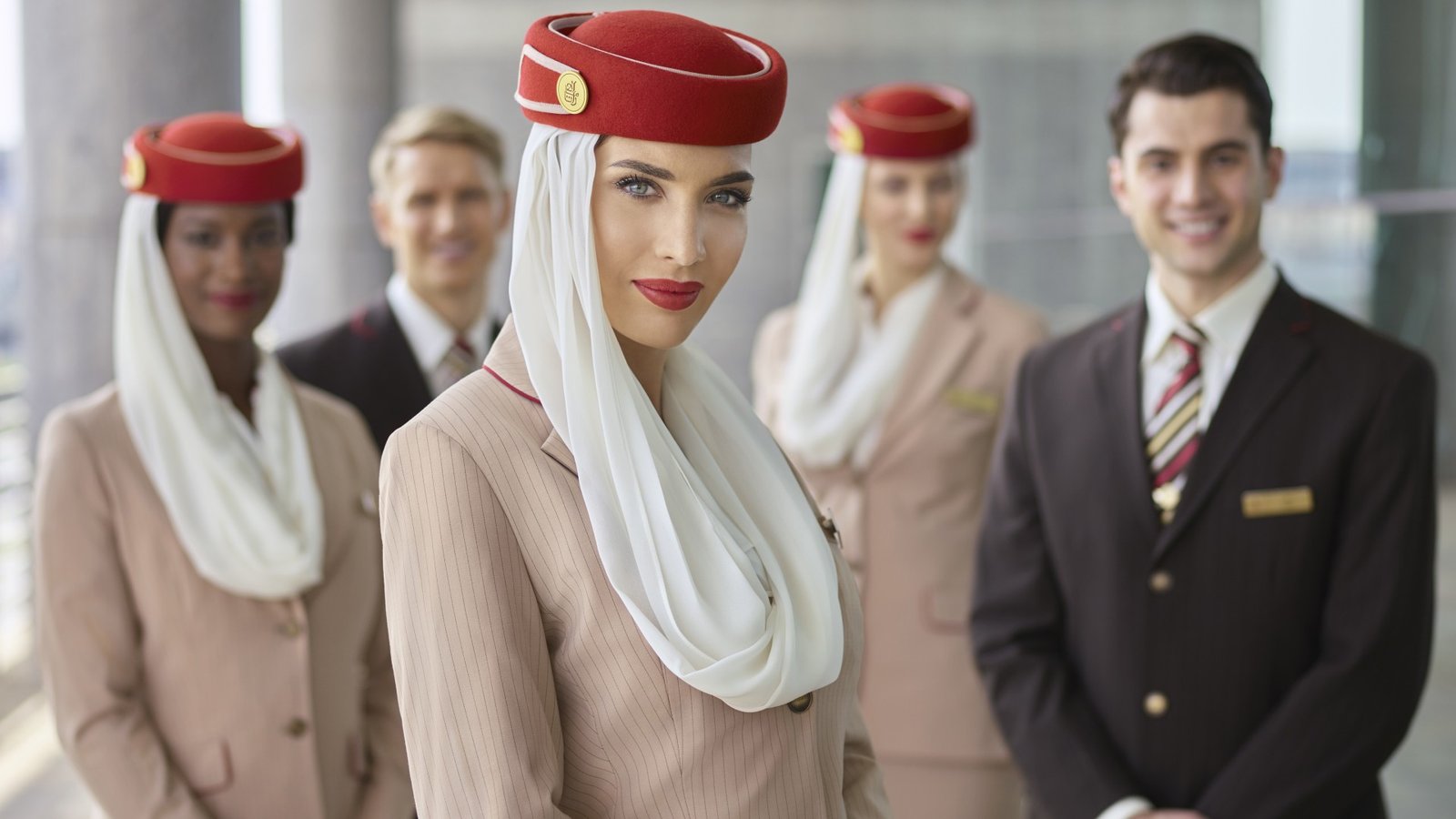 Emirates plans to boost its operational workforce by planning to recruit more than 6,000 staff over the next six months.

As restrictions ease worldwide with the wider administration of the vaccine, additional pilots, cabin crew, engineering specialists and ground staff will be needed to support the airline’s ramp up of operations across its global network in response to the sooner-than-expected surge in customer demand.

Emirates has already restored 90% of its network and is on track to reaching 70% of its pre-pandemic capacity by the end of 2021. The world’s largest international airline is supplementing its flight schedules with increased frequencies to meet the pent up demand. It is also deploying its high-capacity double-decker A380 aircraft on popular routes around its network.

By November, Emirates will offer more than 165,000 additional seats on its flagship A380 aircraft.

In September, Emirates embarked on a worldwide campaign to recruit 3,000 cabin crew and 500 airport services employees to join its Dubai hub to support its operational requirements arising from the travel industry recovery.

As travel demand gains more traction than was earlier anticipated, Emirates will now require an additional 700 ground staff in Dubai and across its network.

Furthermore, the airline is offering exciting career opportunities for 600 qualified pilots interested in joining the global airline’s Flight Operations team based in Dubai.

As part of the recruitment drive, Emirates also aims to reinforce its Engineering team, by hiring 1,200 skilled technical staff, comprising aircraft engineers and engineering support staff, to be based in Dubai and outstations.

Emirates is the world’s largest operator of both the Boeing 777 and A380 aircraft. Its fleet currently comprises 263 widebody aircraft and the airline has a number of new aircraft on order to meet future demand, including Airbus A350s, Boeing 787-9s and Boeing 777-X aircraft types.