Emirates will be first airline to receive the Boeing 777X 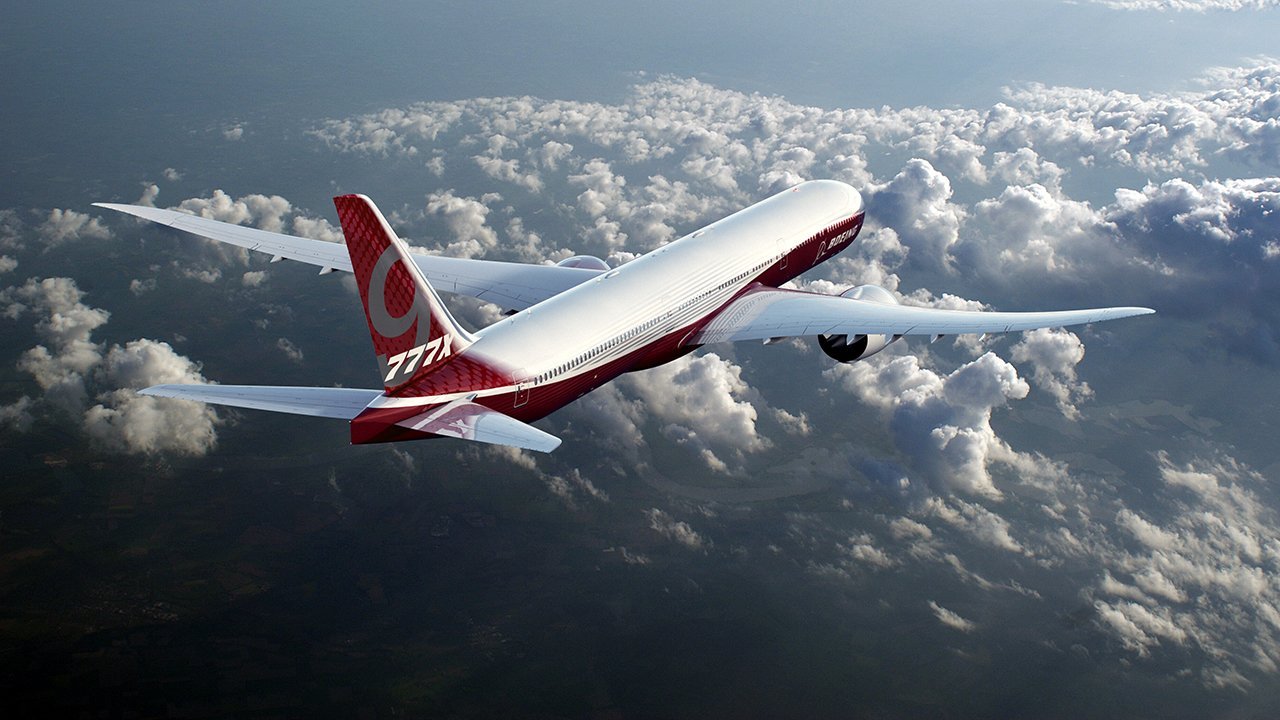 Emirates will be the first airline to receive Boeing’s all-new 777X aircraft, when it gets rolled out in 2020, a senior Boeing executive confirmed, putting an end to the debate on which of its seven customers were going to launch the US planemaker’s flagship aircraft.

Emirates will receive its first 777X aircraft in mid-2020, racing ahead of the previously-declared launch customer Lufthansa, which is now rethinking whether it needs all those jets it ordered.

Emirates’ $76 billion order for 150 Boeing 777X aircraft is the single largest aircraft order by value in the history of US commercial aviation. It comprises 35 Boeing 777-8Xs and 115 Boeing 777-9Xs, plus 50 purchase rights.