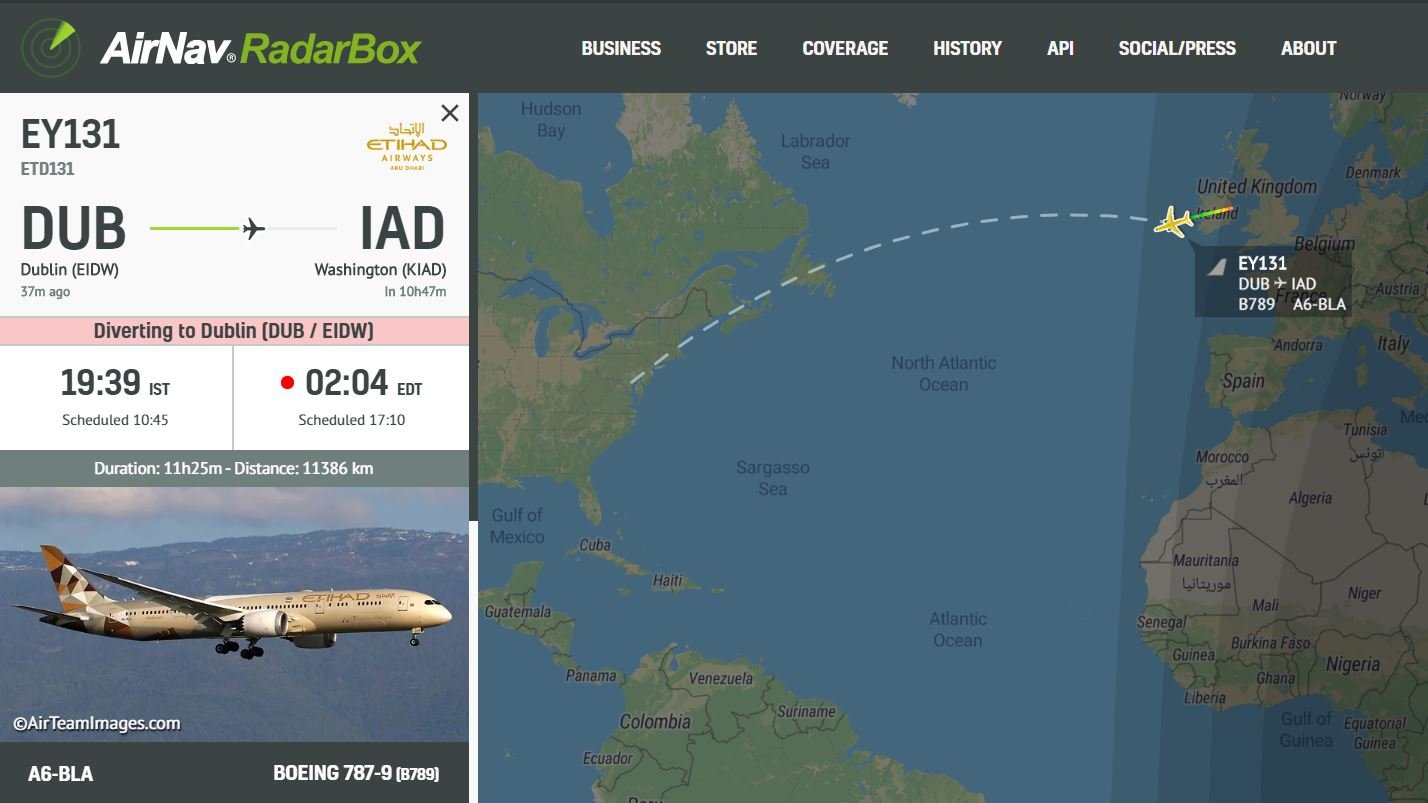 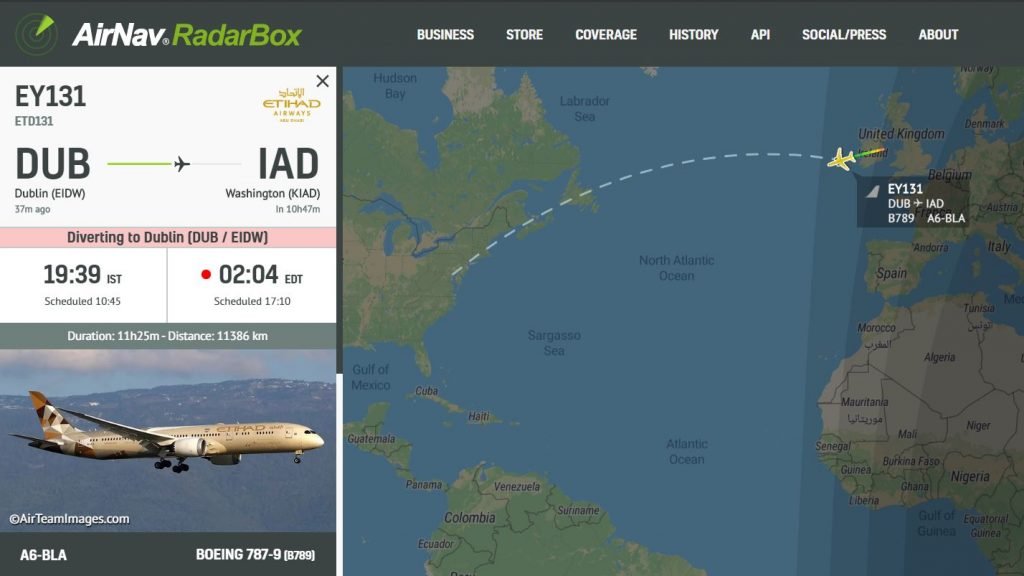 An Etihad Airways flight to Washington DC made an emergency landing in Dublin after a smoke emitted by a passenger’s tablet triggered the flight diversion on Monday.

The airline confirmed that Etihad Airways flight EY131 was diverted on September 16 to remove the device before making an onward flight to the US capital.

Etihad Airways #EY131 is back in the air to Washington after earlier diversion to Dublin to a technical issue https://t.co/mrxrXxK8uX pic.twitter.com/h1siVwsbak

In a statement, an airline spokesperson said: “Etihad Airways flight EY131 operating from Abu Dhabi to Washington, D.C. on 16 September has diverted to Dublin as a precaution due to smoke emanating from a guest’s tablet device.

“The situation was managed swiftly by the crew and the aircraft landed safely in Dublin, where the device was removed before the flight continues to its destination.