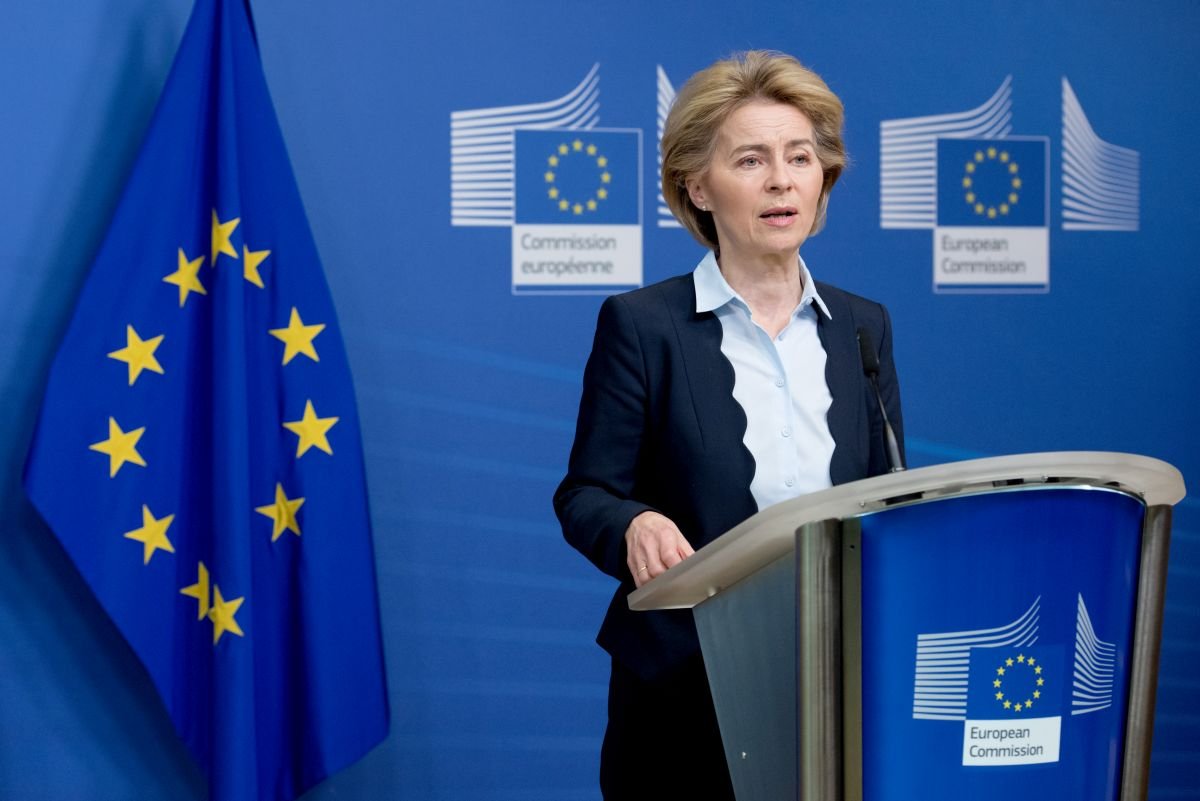 The European Commission has announced it will extend a waiver of the 80:20 ‘use it or lose it’ slot allocation rule until March next year.

The waiver conditions agreed between airlines, airports and slot coordinators earlier in September will be applied immediately on a voluntary basis, said European commissioner for transport, Adina Valean.

The decision affects the roughly 100 slot-constrained airports covered by regulatory oversight – which is around half of such facilities worldwide.

The move follows a vocal pro-waiver campaign from bodies including IATA and, in recent weeks, airports association ACI Europe.

Growing airlines, including Wizz Air, have, however, opposed the extension, branding it anti-competitive.