European lessors have until March 28 to end all rental contracts in Russia, about 500 aircraft have to be returned 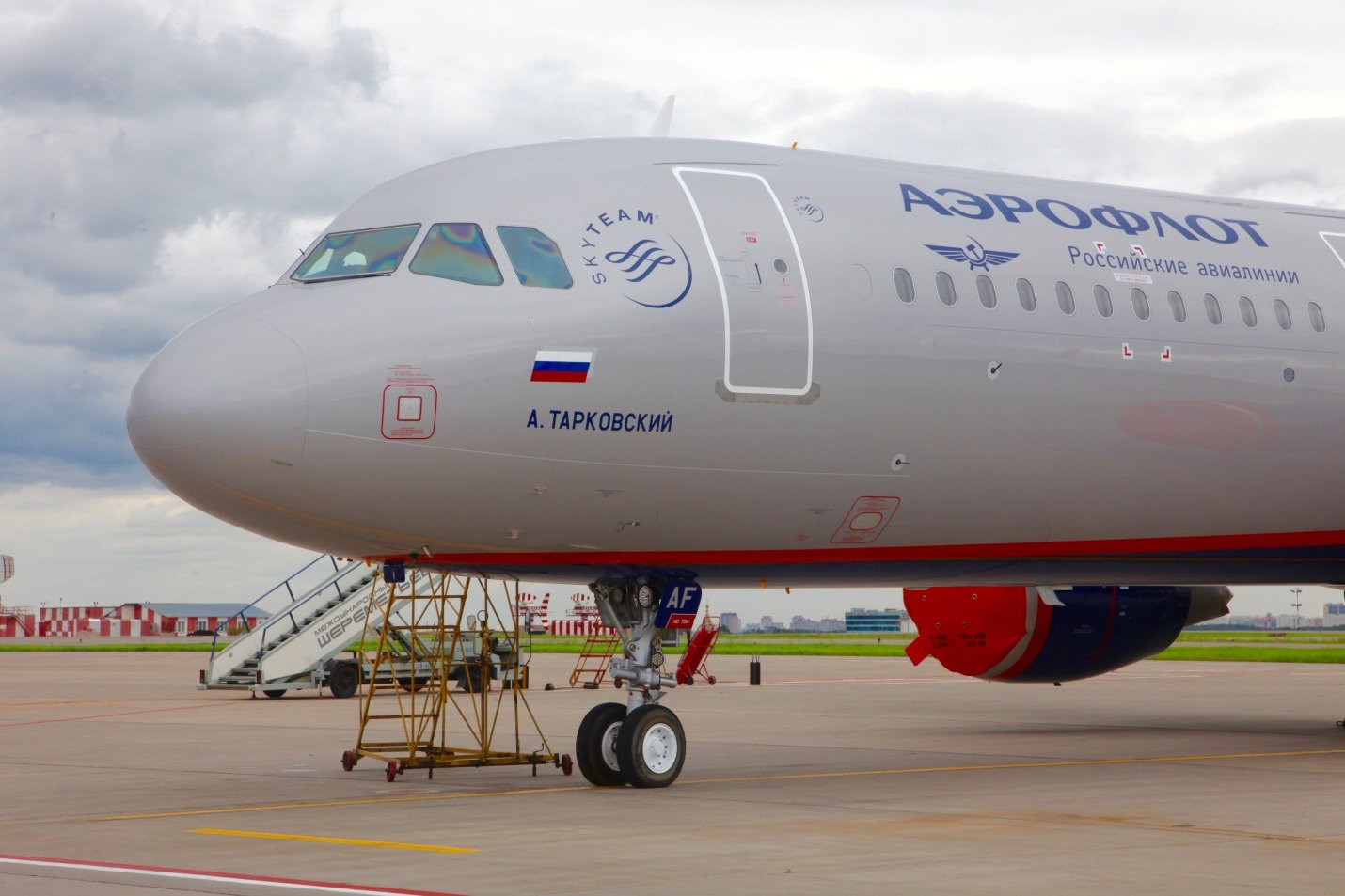 On Sunday, the European Union gave aircraft lessors until March 28 to end any rental contracts in Russia. The move is part of the EU’s sweeping sanctions to punish Russian President Vladimir Putin, which banned “any plane owned, chartered or otherwise controlled by a Russian legal or natural person” from entering EU airspace.

According to Cirium data, Russia has 980 commercial aircraft in service, with 777 leased. Of those, 515 are rented from foreign firms, with a majority coming from Ireland-based companies.

Dublin-based AerCap, the world’s biggest aircraft leasing firm, has the largest fleet in Russia with 152 planes, according to consultancy IBA.

AerCap’s Russian clients include Aeroflot, S7 Airlines, Rossiya, Azur Air, and Ural Airlines, according to its website. The lessor is just one of nine Irish aircraft leasing companies with planes in Russia.