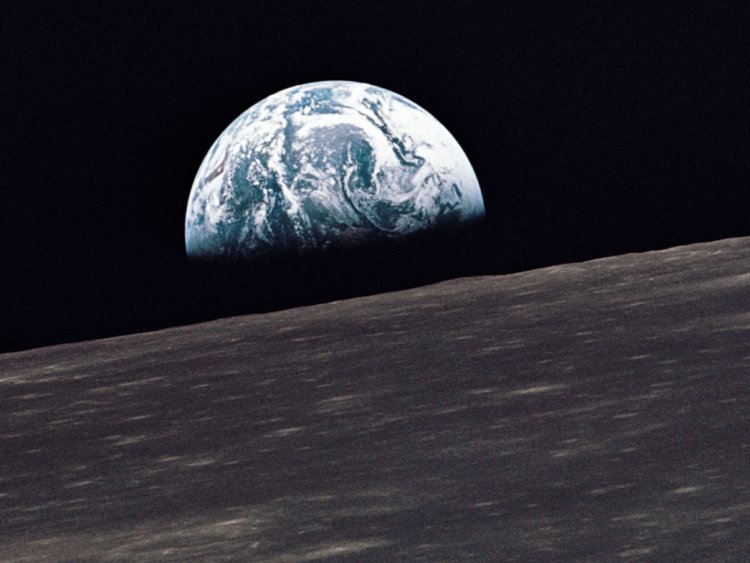 ArianeGroup said on Monday it has signed a one-year contract with the European Space agency to study the possibility of preparing a mission, with the aim of mining regolith.

The company says “regolith is an ore from which it is possible to extract water and oxygen, thus enabling an independent human presence on the Moon to be envisaged, capable of producing the fuel needed for more distant exploratory missions.”

ArianeGroup says the mission would not involve sending men back to the moon.