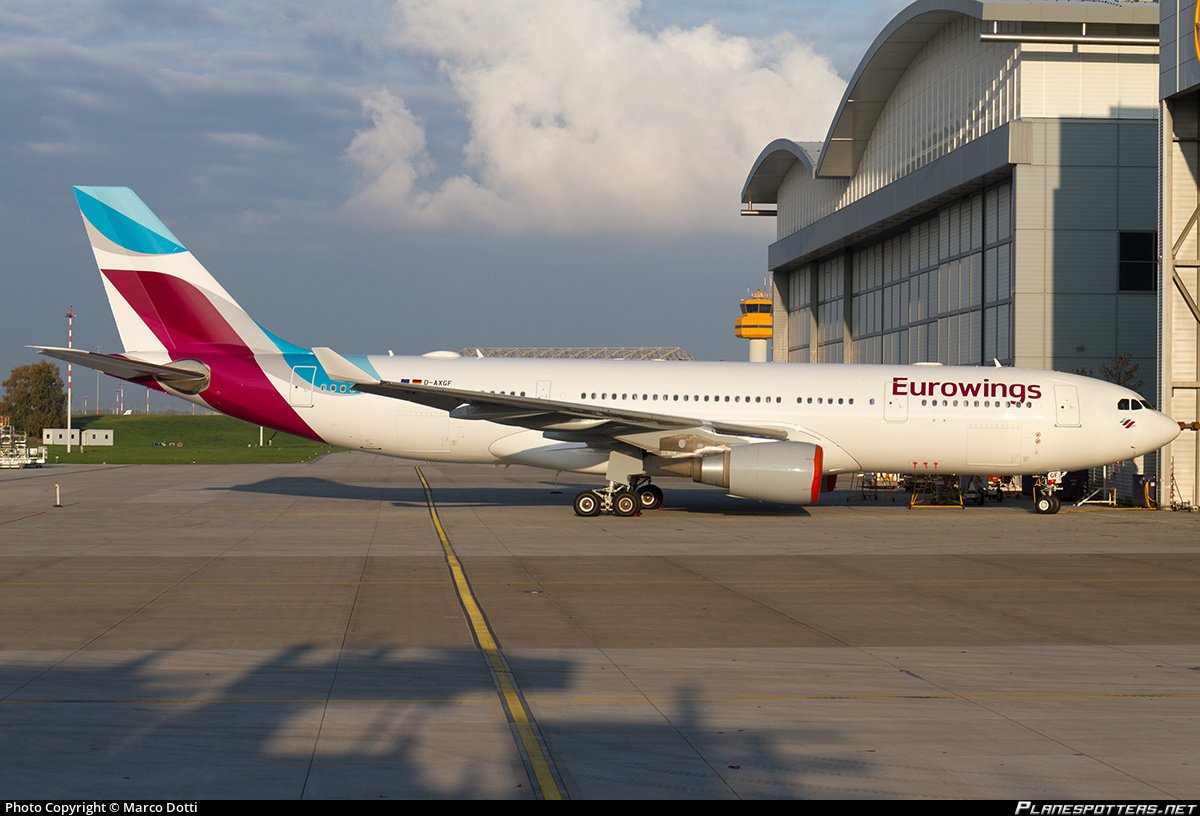 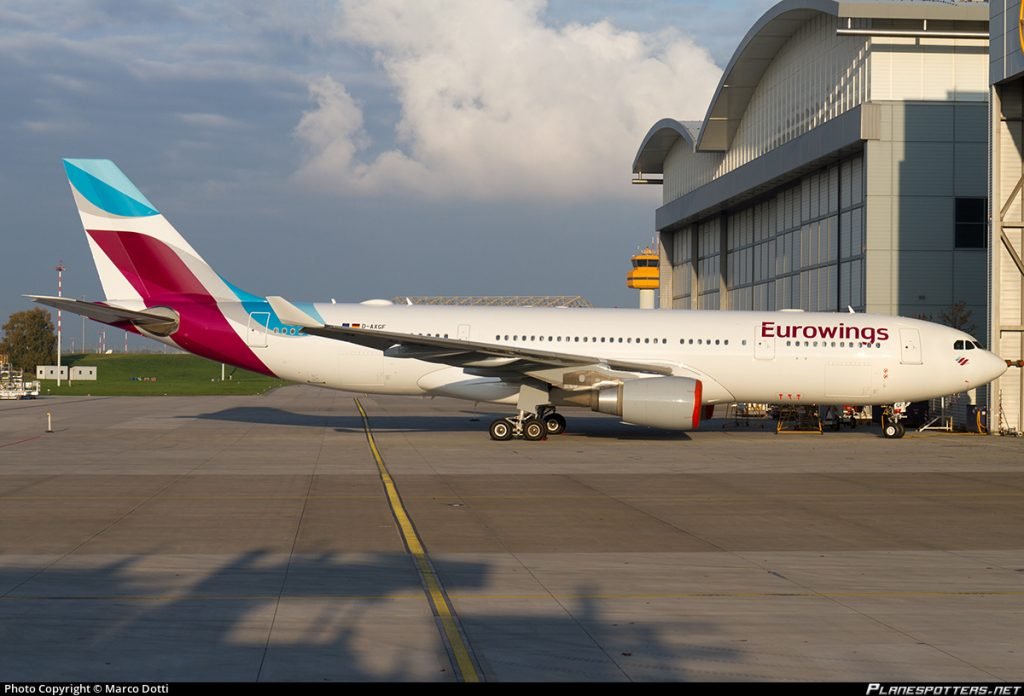 A Germany-bound Eurowings passenger flight from Oman landed in Kuwait on Sunday over a bomb threat but no explosives were found on board, authorities said.

Eurowings said there were 287 passengers and 10 crew members on board the flight, which was being flown by SunExpress on its behalf.

The passengers on board were evacuated over the incident afer the plane’s captain had requested an emergency landing in Kuwait City. A Eurowings spokesman said passengers would be flown back to Germany from Kuwait on the same plane, an A330 jet.