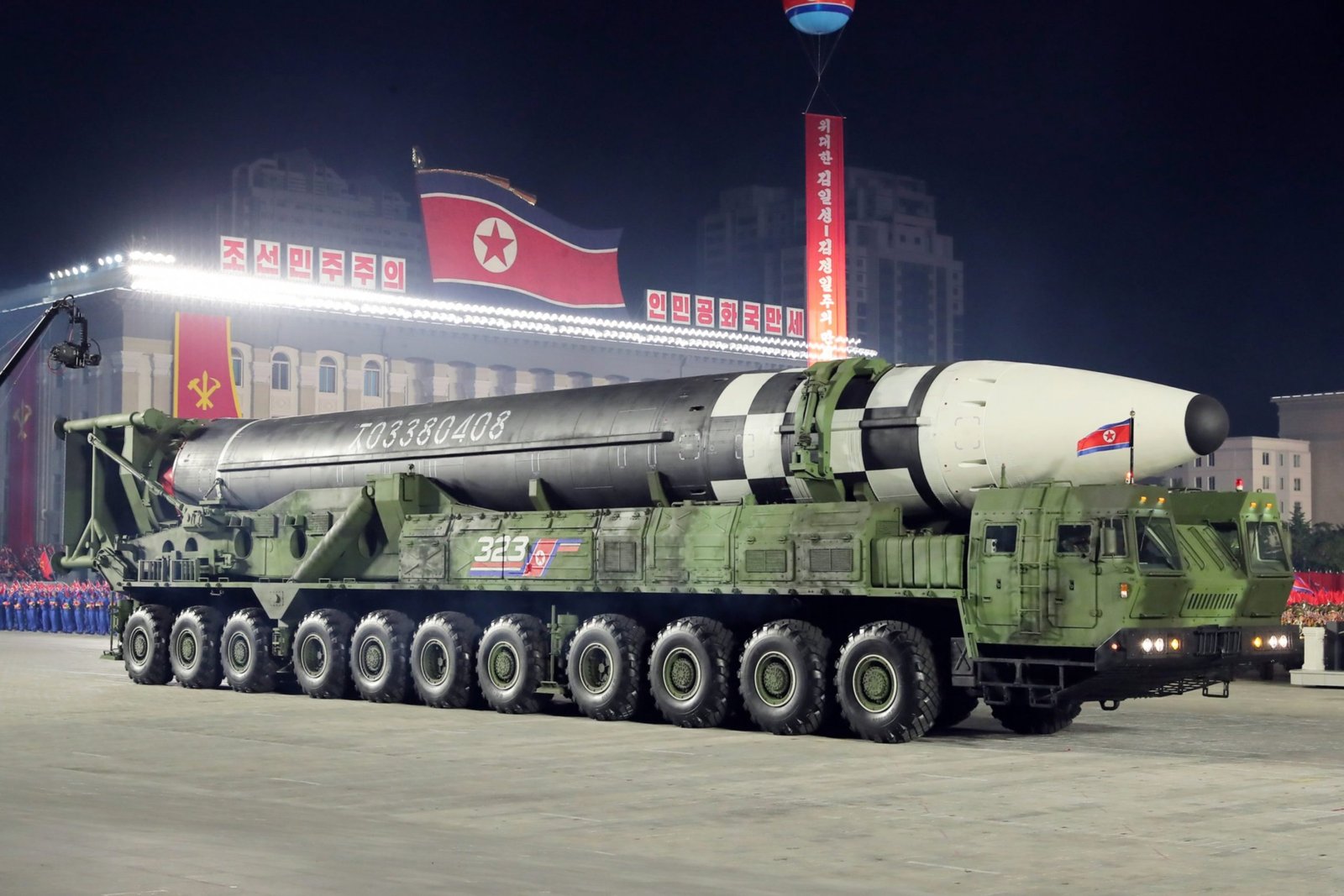 South Korea’s military said it had “detected one suspected medium-range ballistic missile that was launched from Mupyong-ri area of Jagang Province at around 7:23 am (22:23 GMT) today and passed over Japan in the eastern direction”.

In a statement, the Joint Chiefs of Staff said the military was “maintaining a full readiness posture and closely cooperating with the United States while strengthening surveillance and vigilance”.

Japanese authorities issued a “J-alert” to residents in northeastern regions to evacuate to buildings nearby, the first such alert since 2017.

Trains were temporarily suspended in Japan’s Hokkaido and Aomori regions before their operations were resumed after a government notice that the North Korean missile appeared to have landed in the Pacific.