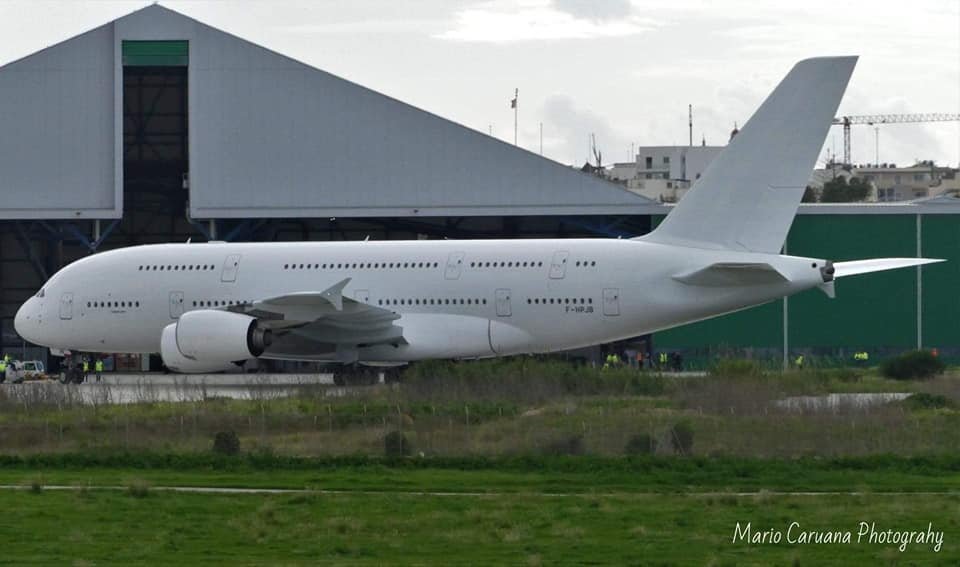 Former Air France A380 F-HPJB is on it’s final flight to be scrapped.

This aircraft was on lease to Air France from the Dr. Peters group and returned to the lessor after a full repainting.

The A380 flew from Paris CDG to Dresden, Germany On January 2nd and is now on its way to Knock, Ireland.

Irish company EirTrade Aviation is capable of scrapping an Airbus A380.

F-HPJB is only 10 years old. It was delivered to Air France in February 2010. The next one leaving Air France feet should be F-HPJD, in few months.