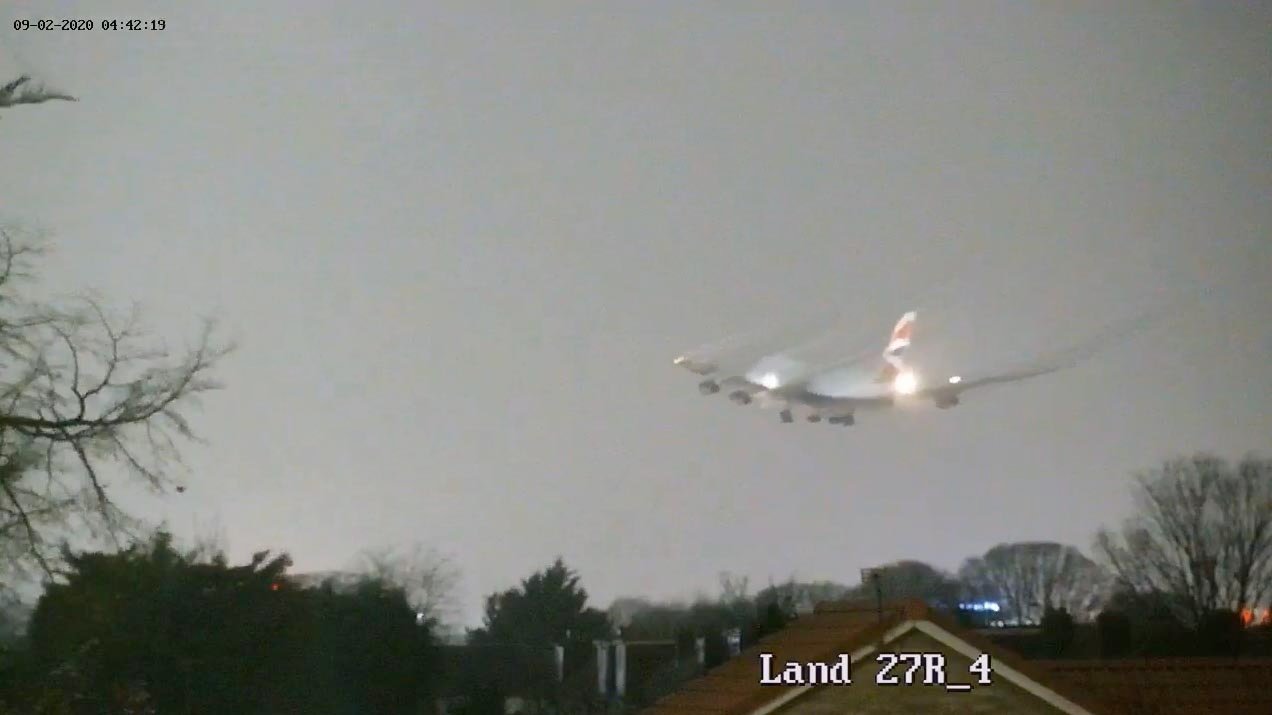 A British Airways plane has set a new record for the fastest New York to London flight thanks to an extremely powerful jet stream.

The plane touched down at London Heathrow 4 hours and 56 minutes after taking off from New York’s JFK Airport.

A jet stream exceeding 250mph acted to accelerate the flight as it travelled over the Atlantic in the early hours of Sunday morning.

The 4 hours and 56 minutes flight arrived at Heathrow Airport 80 minutes ahead of schedule on Sunday morning. 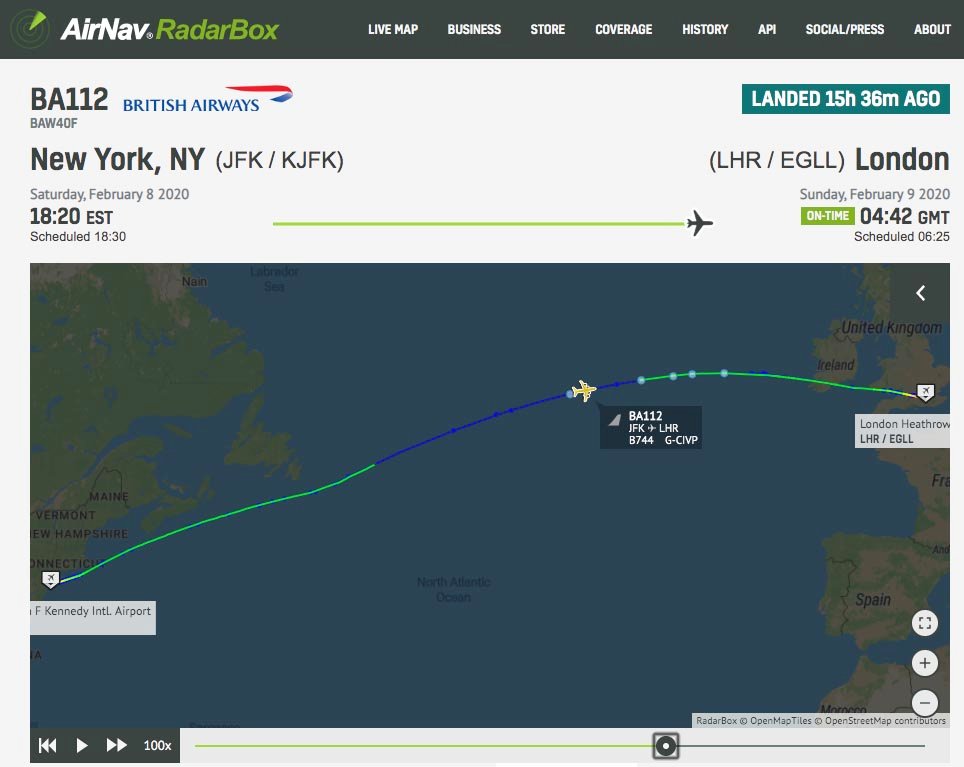 BA confirmed the new record.
“We always prioritise safety over speed records, but our highly trained pilots made the most of the conditions to get customers back to London well ahead of time,” a spokesperson said.

Shortly after the flight’s arrival, a Fly Norwegian aircraft was close to completing a record-setting journey but was forced for a go around and then diverted to Copenhagen.

The previous record was held by Norwegian on JFK to Gatwick route.