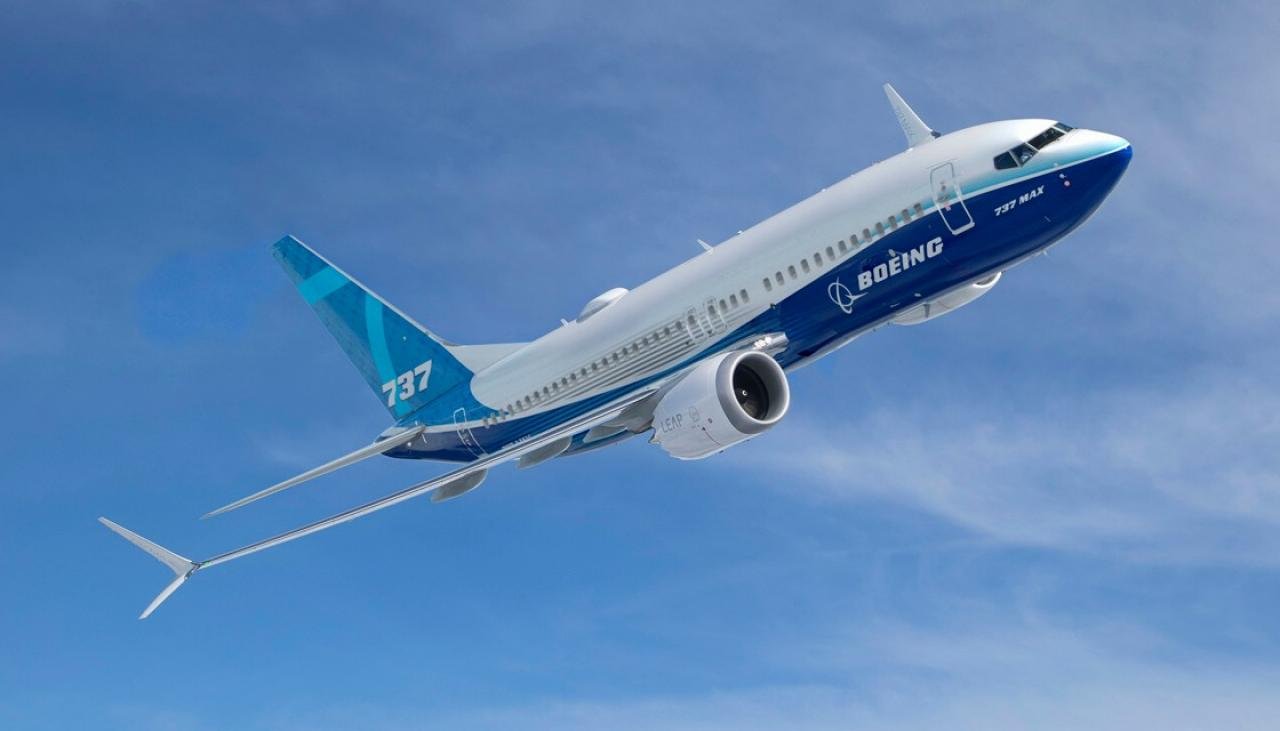 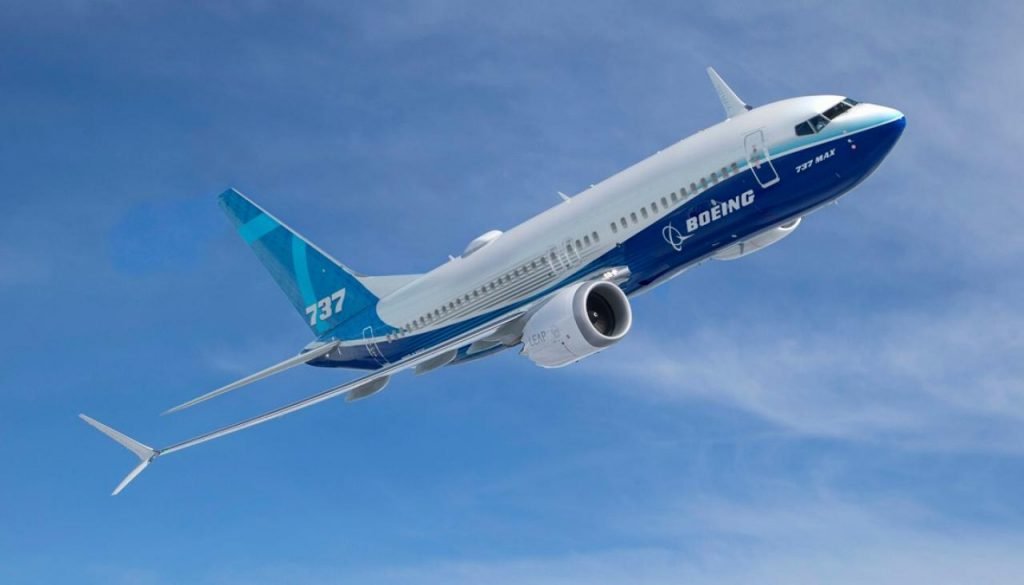 The Federal Aviation Administration on Tuesday released its initial review of Boeing’s update to its 737 Max anti-stall software suspected of contributing to two fatal plane crashes, calling it “operationally suitable.”

The draft report from the FAA’s Flight Standardization Board recommends that pilots take additional computer-based training for the MCAS automated flight system.

While Boeing initially intended to submit the software update to the FAA earlier this month, the timeline was delayed after the company uncovered a second software issue, as well as to “ensure that Boeing has identified and appropriately addressed all pertinent issues,” the agency said previously.