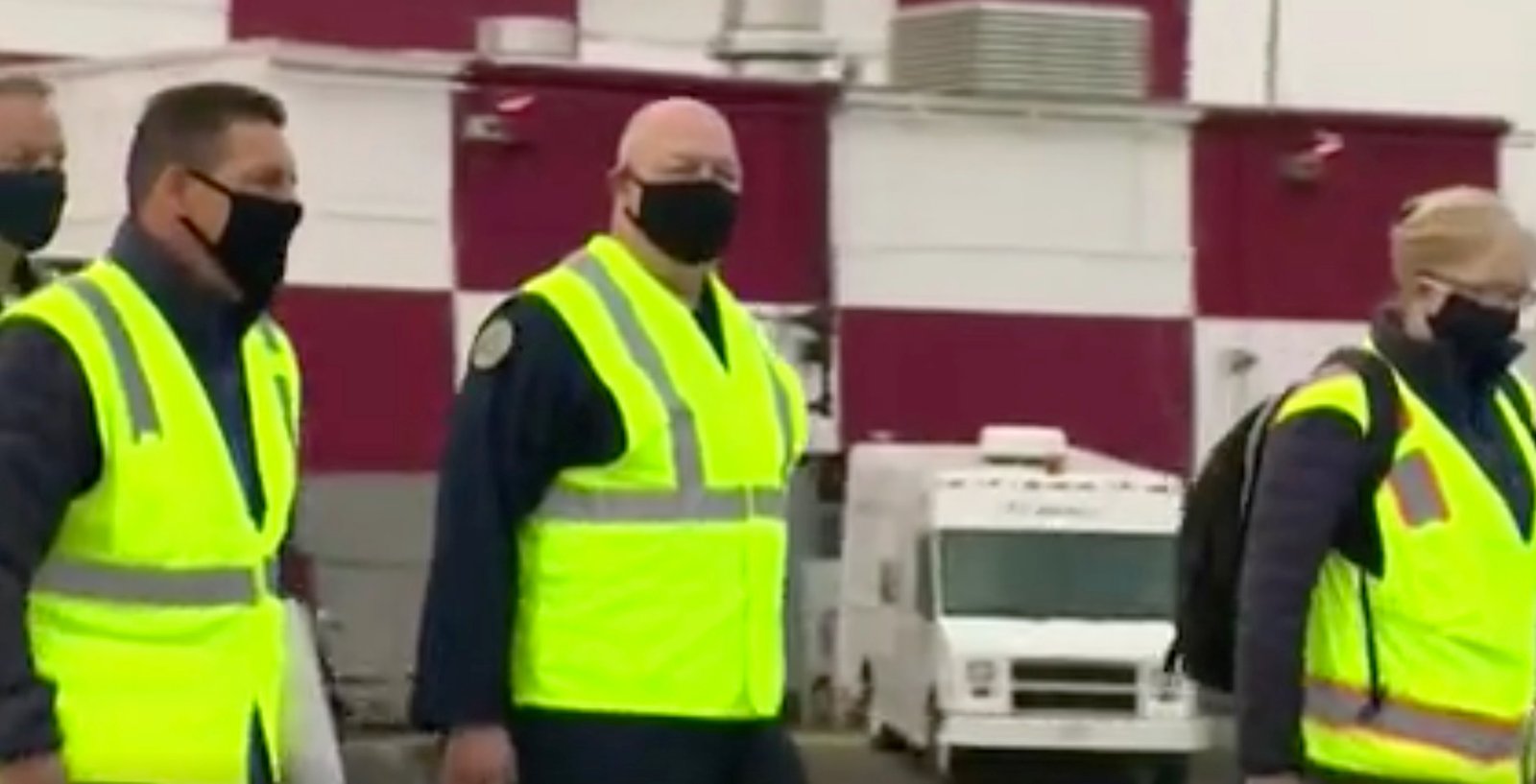 Federal Aviation Administration (FAA) Chief Steve Dickson conducted a nearly two-hour evaluation flight at the controls of a Boeing 737 MAX on Wednesday (September 30), a milestone for the jet to win approval to resume flying after two fatal crashes.

“I like what I saw on the flight,” Dickson told a news conference afterwards, but said he was not ready to give the jet a clean bill of health, with FAA reviews still ongoing.”We are not to the point yet where we have completed the process,” Dickson said.

Dickson also told reporters he had completed the revised pilot training protocols and a session in a flight simulator.

The flight was a key part of the U.S. planemaker’s long-delayed quest to persuade the FAA to lift a March 2019 grounding order triggered by 737 MAX crashes in Ethiopia and Indonesia that killed 346 people within a five-month period.

Dickson said; “The FAA and I in particular, will not approve the plane for return to passenger service until I’m satisfied that we’ve adequately addressed all of the known safety issues that played a role in the tragic loss of 346 lives aboard Lion Air Flight 610 and Ethiopian Airlines Flight 302. Not a day goes by that I and my colleagues don’t think about the victims and their families.”