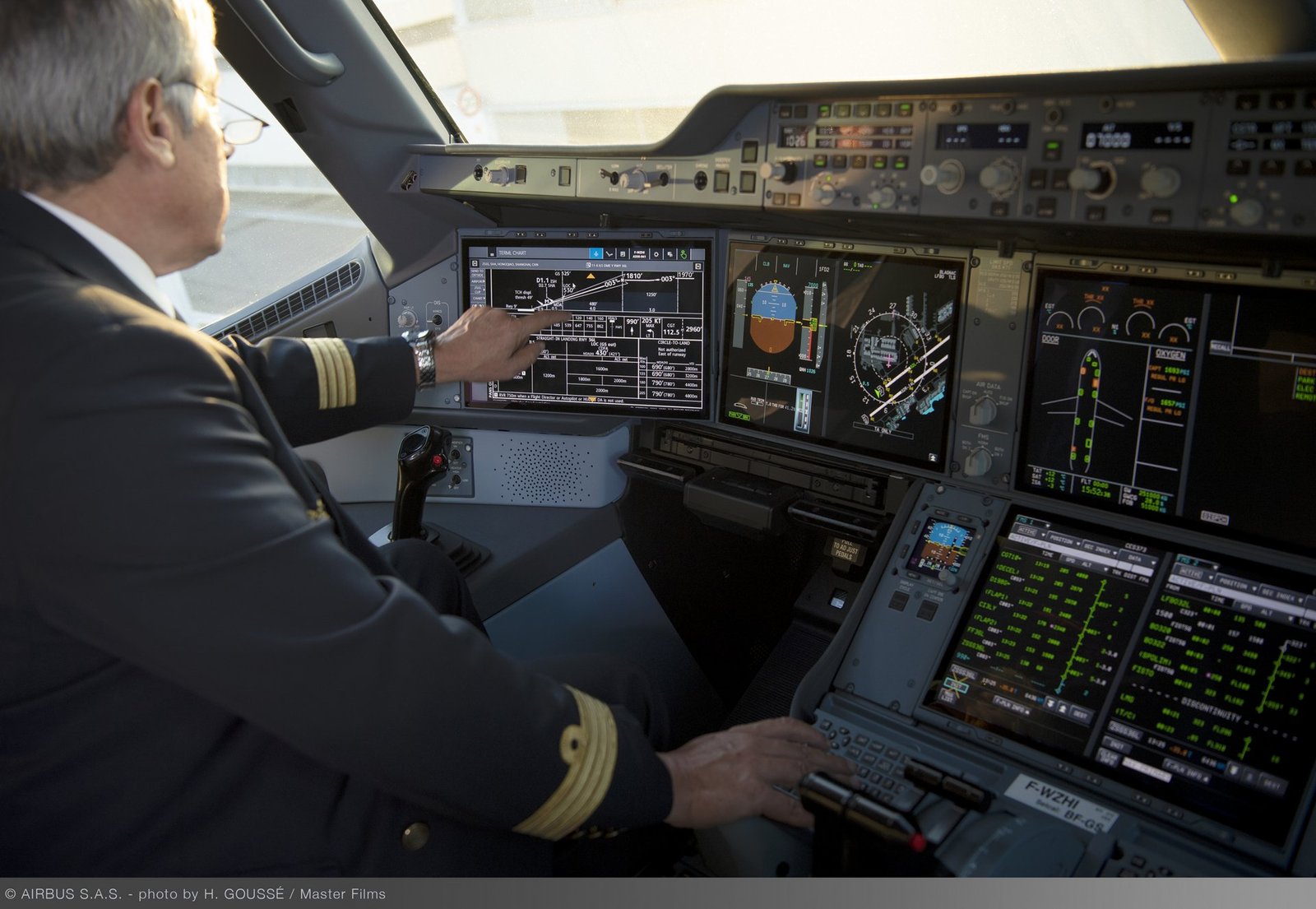 Many Boeing and Airbus commercial jets are approved to operate at airports where C-band is deployed.

The Federal Aviation Administration says it has approved two radio altimeter models used in many Boeing and Airbus aircraft to perform low-visibility landings at many airports where 5G C-band is being deployed. The announcement comes days before AT&T and Verizon are set to launch new 5G service on Wednesday.

The aircraft and altimeter approvals open “runways at as many as 48 of the 88 airports most directly affected by 5G C-band interference,” according to a statement from the FAA. But the statement goes on to say, “Even with these new approvals, flights at some airports may still be affected.”

According to reports in Reuters, the FAA said in a letter to Boeing that it was granting approvals for specific runways and planes with certain altimeters “because the susceptibility to interference from 5G C-band emissions has been minimized.”

The aviation industry has been warning that potential interference from 5G wireless services could affect sensitive airplane sensitive aircraft electronics like radio altimeters and pose a safety risk to low-visibility operations.