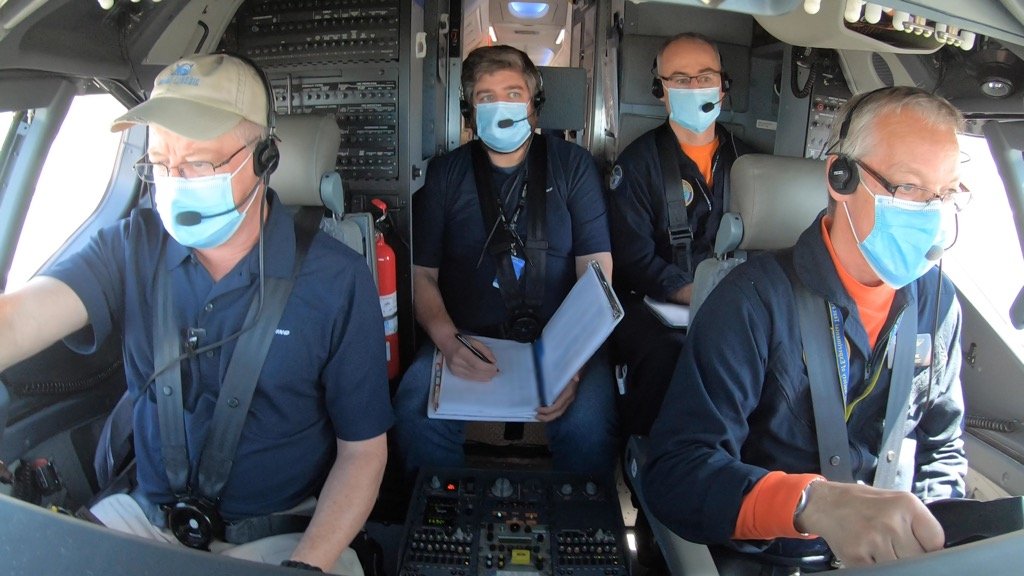 The FAA and Boeing on Wednesday completed the required re-certification flight tests on the 737 MAX.

During three days of testing this week, FAA pilots and engineers evaluated Boeing’s proposed changes to the automated flight control system on the aircraft that was implicated in two fatal crash flights.

The plane flew tests for two hours on Monday, four hours on Tuesday and finally an hour and 37 minutes on Wednesday.

The software called the Maneuvering Characteristics Augmentation System (MCAS) has been upgraded to ensure it isn’t triggered by a single sensor and cannot be activated repeatedly.

While completion of the flights is an important milestone, a number of key tasks remain, including evaluating the data gathered during these flights.