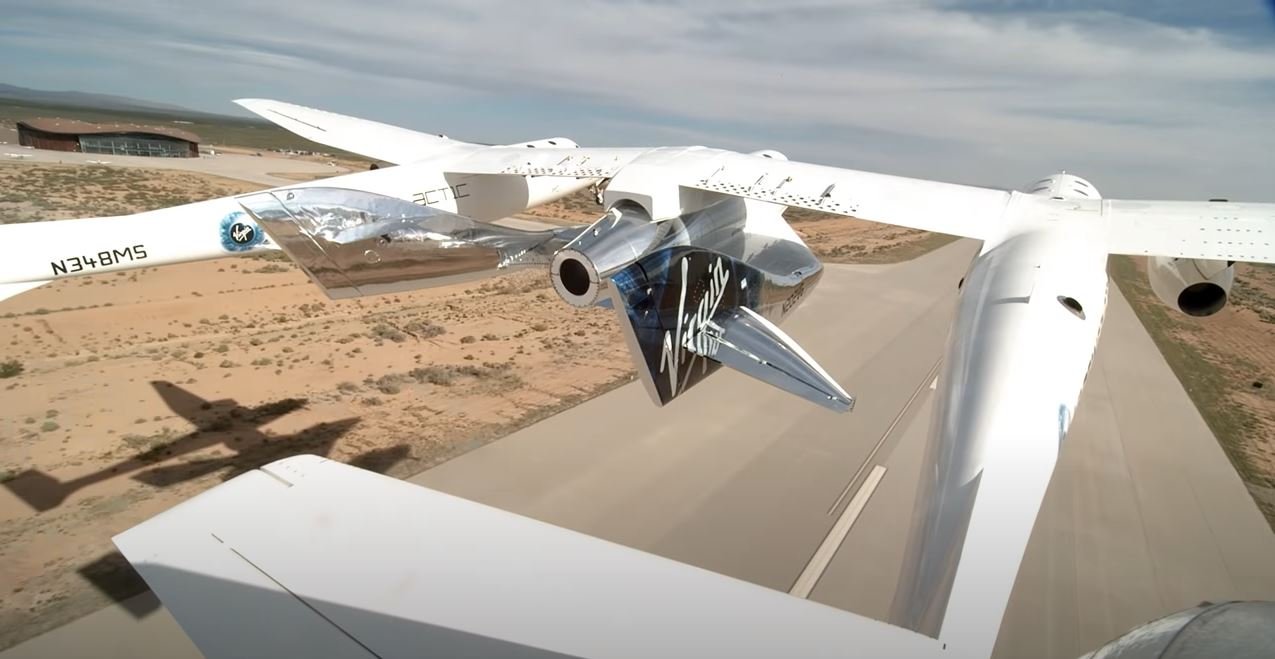 The Federal Aviation Administration (FAA) has announced that it has grounded Virgin Galactic’s SpaceShip Two vehicle after the vehicle flew outside its designated air space.

The spacecraft was carrying Virgin Galactic’s founder, Sir Richard Branson, along with three other passengers. The spacecraft flew outside its designated airspace for 1 minute and 42 seconds over New Mexico on July 11th.

After the flight, the US aviation watchdog announced that the flight is being investigated thoroughly as it flew outside the designated airspace. In a statement, the agency said:

“Virgin Galactic may not return the SpaceShipTwo vehicle to flight until the FAA approves the final mishap investigation report or determines the issues related to the mishap do not affect public safety.”

“As we have previously stated, we are working in partnership with the FAA to address the short time that the spaceship dropped below its permitted altitude during the Unity 22 flight. We take this seriously and are currently addressing the causes of the issue and determining how to prevent this from occurring on future missions.”

Virgin Galactic had scheduled the next Utility flight at the end of September or early October, but this flight now awaits the final results of the FAA investigation.