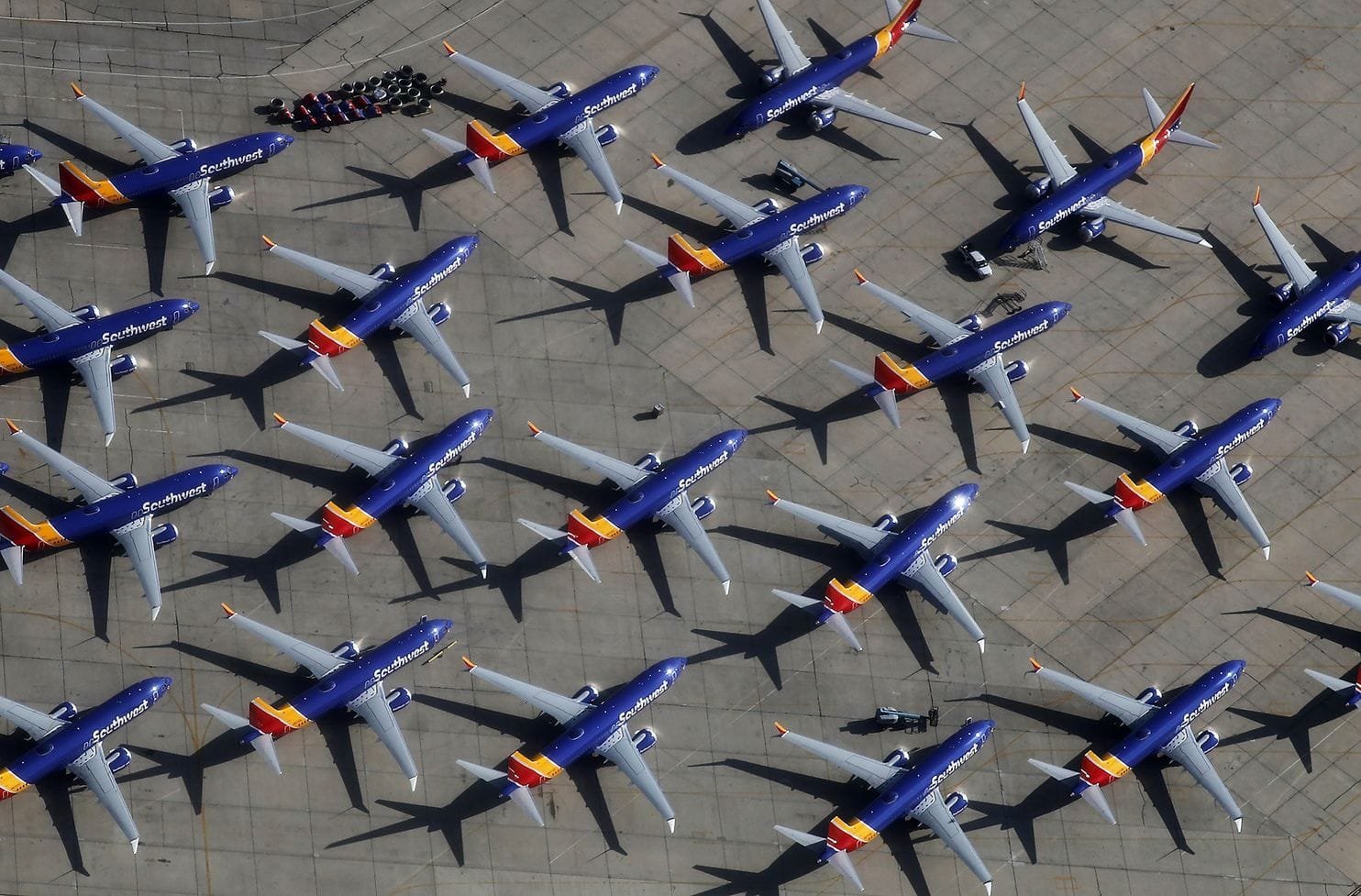 The FAA’s “emergency airworthiness directive” applies to any 737 that has been in storage, which covers any plane that has not been flown in a week. Operators will be required to inspect and potentially replace a certain valve that can get stuck in the open position.

The FAA said it had four recent reports of engines shutting down because of that stuck valve condition.