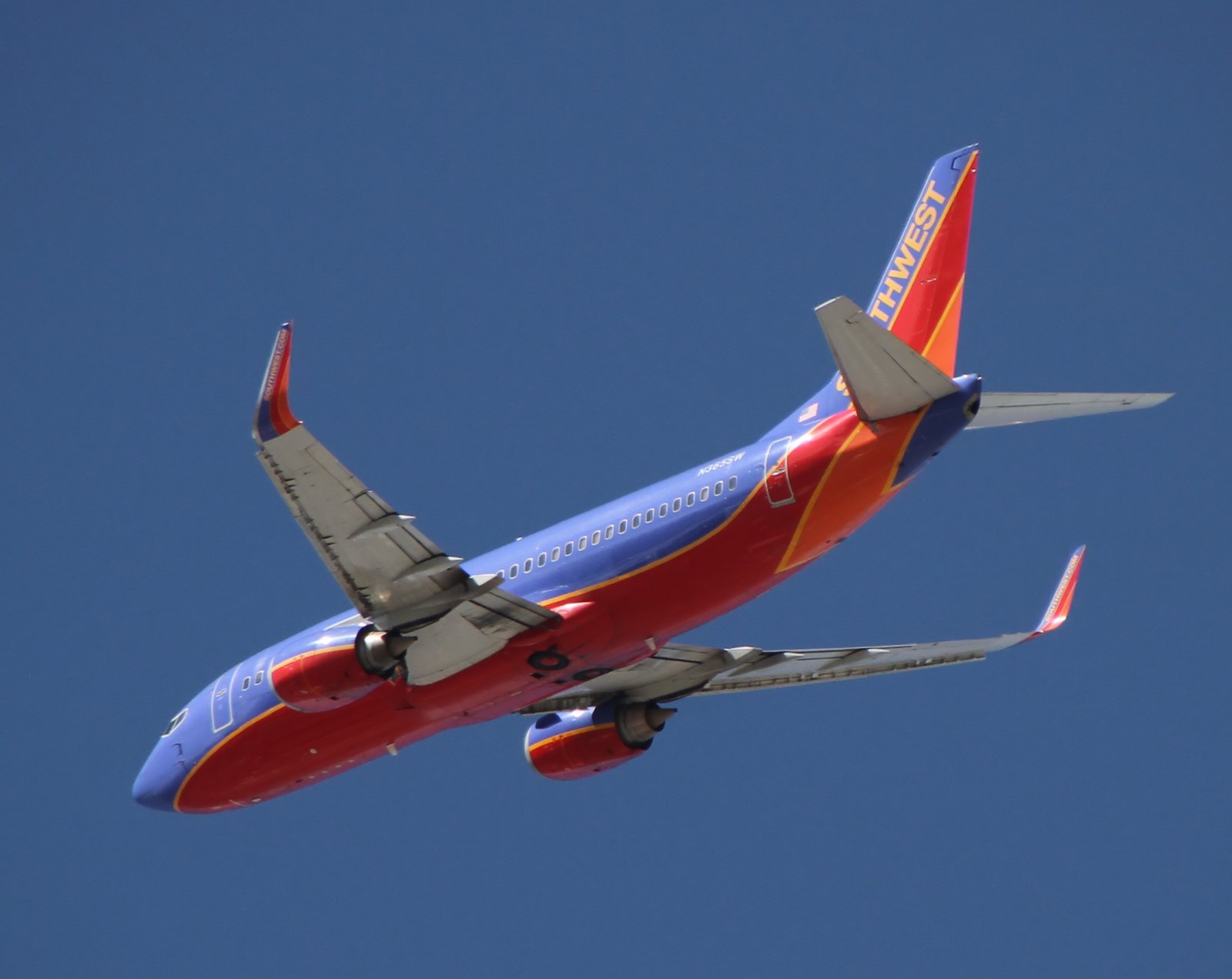 On Friday, the Federal Aviation Administration (FAA) said that it required all U.S. operators of the Boeing 737 Classic series planes to check for possible wire failures.

The FAA is issuing an airworthiness directive for the classic series operators to verify that the flap synchro wire is securely connected to a safety sensor. This wire plays a role in the operation of the auto-throttle system.

This wire failure poses a safety risk if it goes undetected. The FAA and Boeing identified this during the investigation of the crashed Sriwijaya Air Boeing 737-500 back in January in Indonesia.

The airworthiness directive was issued to introduce safety and performance improvements across the Boeing 737 fleet.