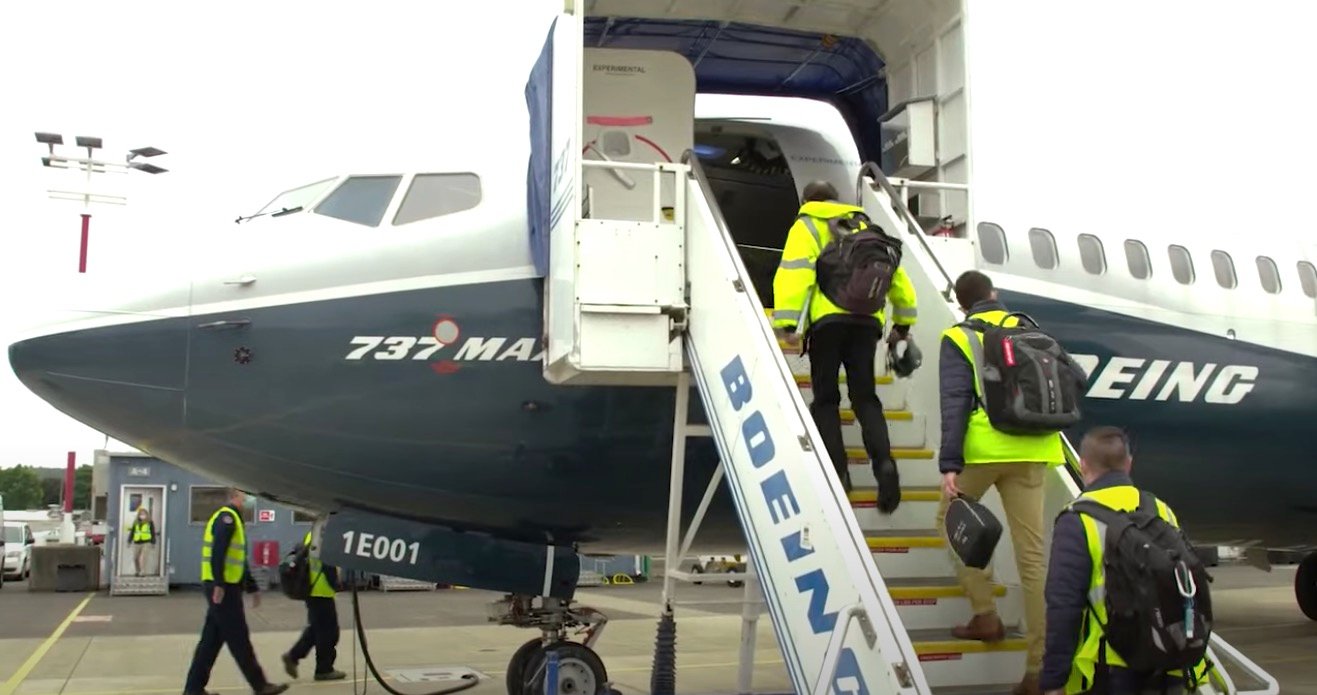 Described by an FAA spokesman as a routine part of any certification effort, the operational suitability flights marked one of the last procedural hurdles the program must clear before the agency issues its final approval for the airplane to return to service.

Before that happens, authorities must determine whether or not the software changes engineers made to the flight control systems met design criteria.

During the series of certification flights, test pilots would typically fly so-called hardovers, during which control surfaces deflect to their maximum automated limit.