FAA’s tests could lead to laptop ban in checked baggage 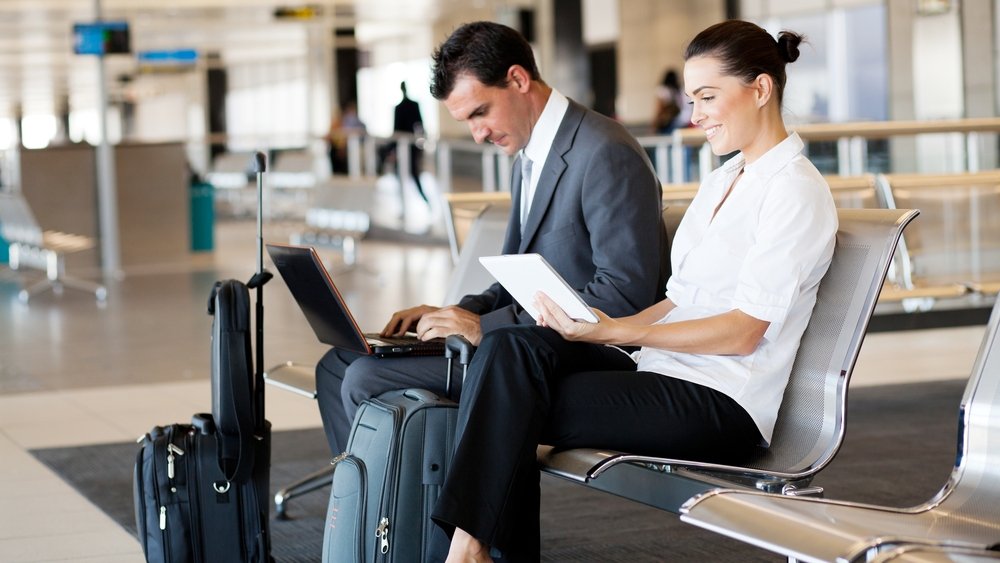 The FAA conducted 10 tests of laptops inside of suitcases. A heater was set against the lithium ion cell to force the battery to overheat. In one of the tests, a can of aerosol dry shampoo was in the suitcase.

The currently permitted shampoo ignited from the overheating battery and caused a fire that could not be extinguished by a cargo-hold fire suppression system typical of most airlines. Other tests found similar results with other “dangerous goods” like nail polish remover, hand sanitizer and rubbing alcohol.

While banning this particular combination of items in checked baggage would be the logical next step, the FAA writes that doing so would confuse passengers even more. “We believe that it would be difficult for passengers to understand and correctly meet requirements that vary based on the specific content of their checked baggage,” the FAA said in the document. “Complexity increases the likelihood of non-compliance and continued presence of the risk.” Requiring that these items be carried on in airplane cabins remains the simplest method, according to the FAA. Cabin crews are more effective than automated cargo systems at stopping any fires from spreading, says the FAA.

The agency presented its results and recommendation to the ICAO Multidisciplinary Cargo Safety Group that met in Paris in July. Members of the group agreed to revisit the guidelines around large electronic devices, with plans to ban them from checked baggage altogether.