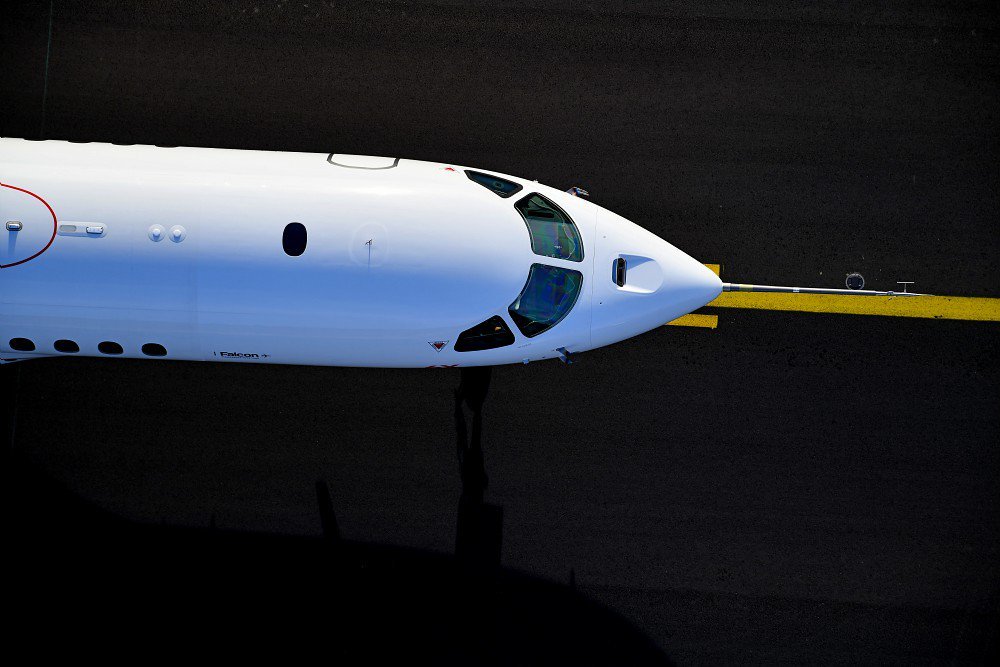 Dassault Aviation today announced that the company’s widebody Falcon 6X has successfully completed its first flight as planned in the first quarter of 2021, demonstrating the maturity of the program and opening the test campaign for certification.

“Today’s flight is another milestone in Dassault history, made all the more satisfying by the remarkable efforts of the entire Dassault organization and its partners over the challenging past year,” said Dassault Aviation Chairman/CEO Eric Trappier. “We dedicate today’s achievement to Olivier Dassault, who died tragically on Sunday,” continued Trappier. “Olivier was a Falcon pilot who perfectly embodied his family’s boundless passion for aviation.”
With test pilots Bruno Ferry and Fabrice Valette at its controls, aircraft 6X s/n 01 lifted off from Dassault Aviation’s Mérignac plant near Bordeaux at 2:45 PM. This approximately, two hour and thirty minute maiden flight was executed per the test plan, with the pilots testing aircraft handling qualities, engine response and the behavior of key aircraft systems. The aircraft topped out at 40,000 ft and reached a speed of M0.8 before returning to its base. 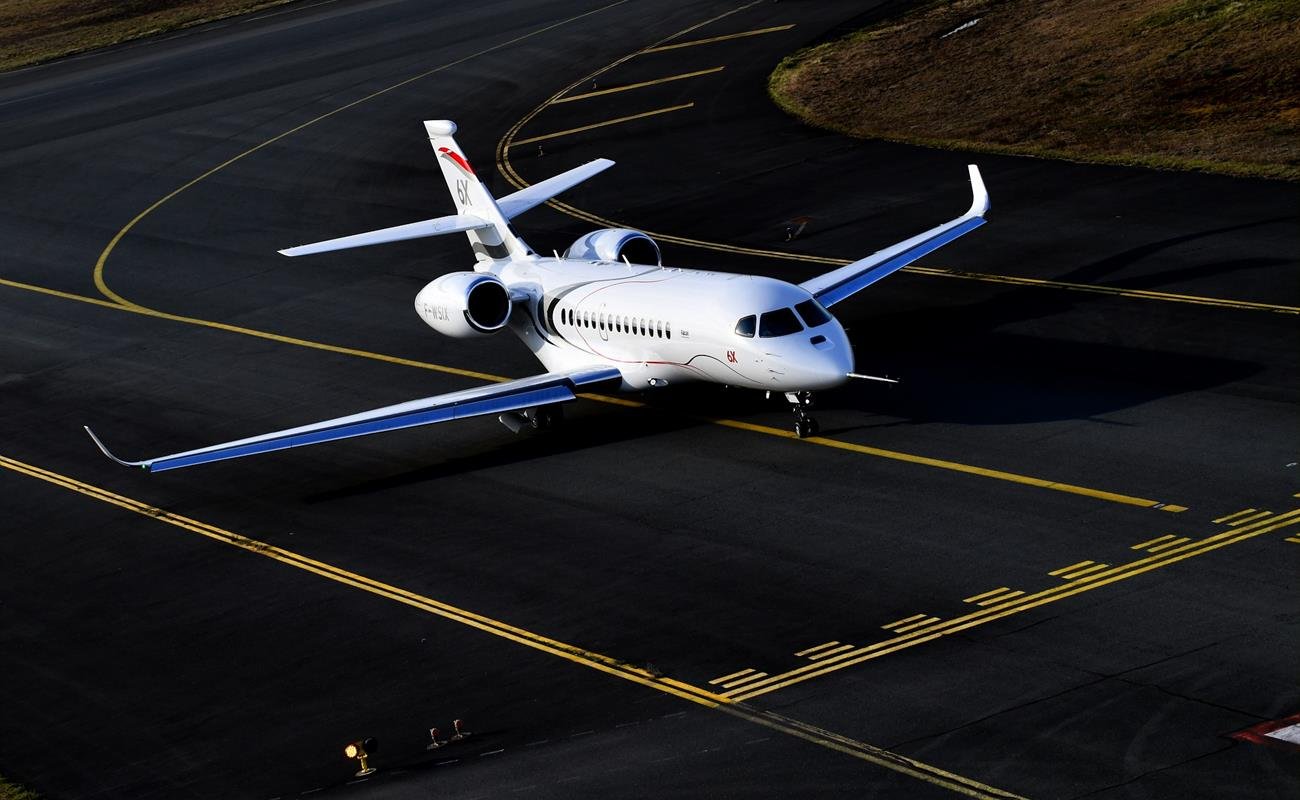 Serial number 01’s next flight will combine test activities with a hop to Istres, near Marseille, where the Dassault flight test center is located and the bulk of the testing program will take place.  Falcon 6X s/n 02 and 03 are scheduled to take to the air in the coming months.
Category: NewsBy AIRLIVEMarch 17, 2021
Share this post
Share on FacebookShare on Facebook TweetShare on Twitter Share on WhatsAppShare on WhatsApp Share on LinkedInShare on LinkedIn
LATEST NEWS
OUR STORE
Last entries at cabincrewpics
Tatiana Vsnk