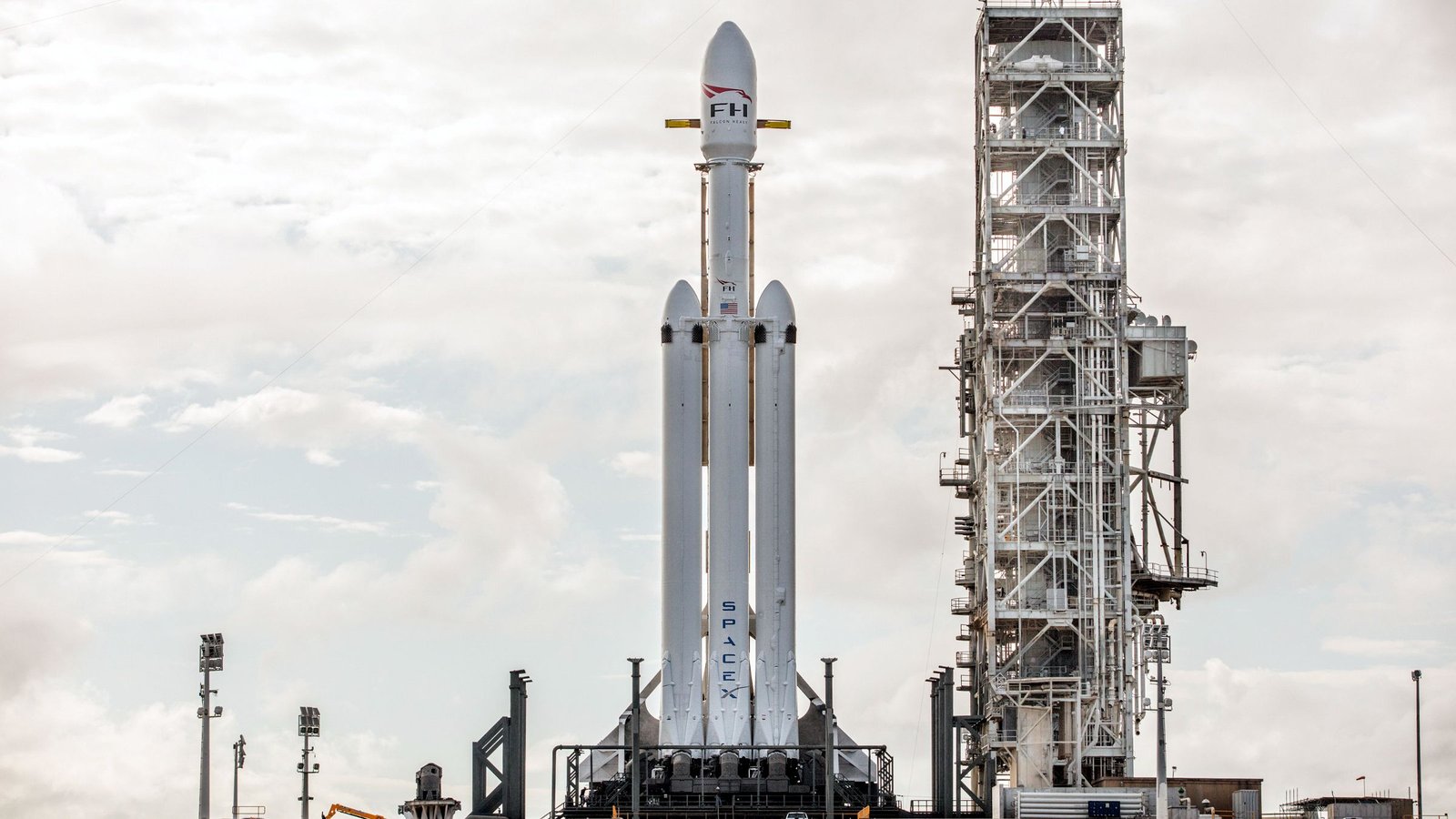 Live view of Starman in his Tesla Roaster

Ahead of the launch of the Falcon Heavy,SpaceX revealed an animation for the upcoming blast-off.

An updated version of the computer-generated Space X launch released years ago, but this time, the new video shows Musk’s personal Tesla Roadster sitting in the spacecraft and detaching to enter Mars’ orbit.

Because of the historic high failure rate of maiden flights, the rocket will only carry a dummy payload, however. 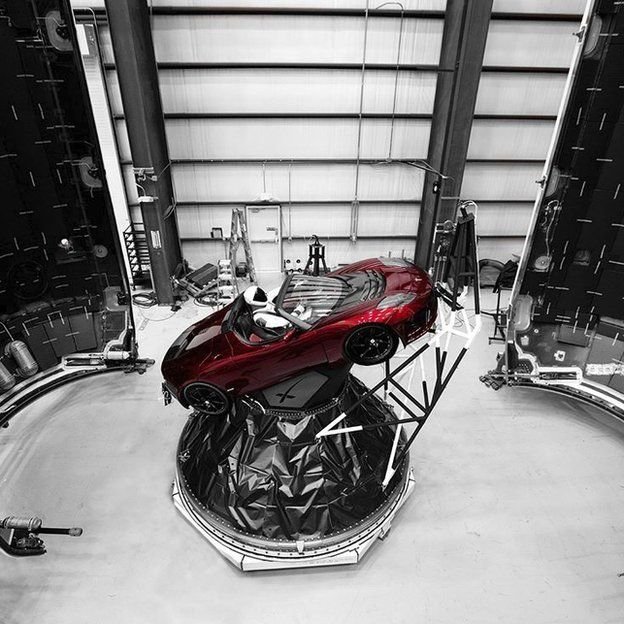 Mr Musk has decided this should be his old cherry-red Tesla sports car. A mannequin wearing a space suit will be strapped to the driving seat.