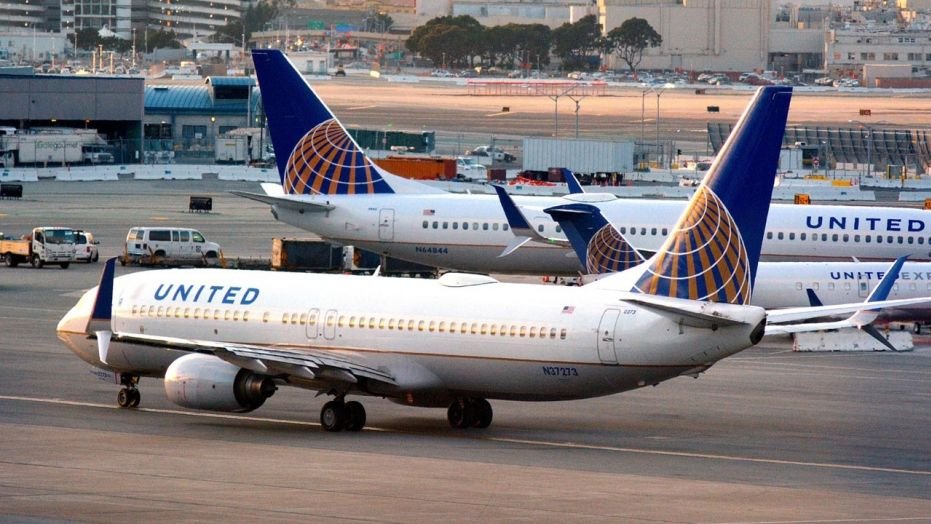 The FBI is investigating an incident aboard a United Airlines flight, during which a female passenger claimed she was sexually assaulted by the man seated beside her.

The alleged incident took place Tuesday evening during a flight from New Jersey to Charlotte, N.C., WSOC-TV reported. Sources said the woman, 37, had informed the crew of the male passenger’s behavior, telling them that he had placed his hands between her legs and groped her.

Flight attendants reportedly separated the two and told passengers to remain seated after landing. Upon arrival, the Charlotte-Mecklenburg police arrived to remove the man, who is 73 years old, from the plane.

Federal authorities will be investigating the claim, as it happened outside of the local police’s jurisdiction, Fox 46 noted.

“The safety of our customers is our top priority, and we are working closely with authorities as they conduct their investigation,” said United in a statement.

The suspect, from Lithuania, later told investigators that his hand merely fell into the woman’s lap by accident, WSOC-TV reported.