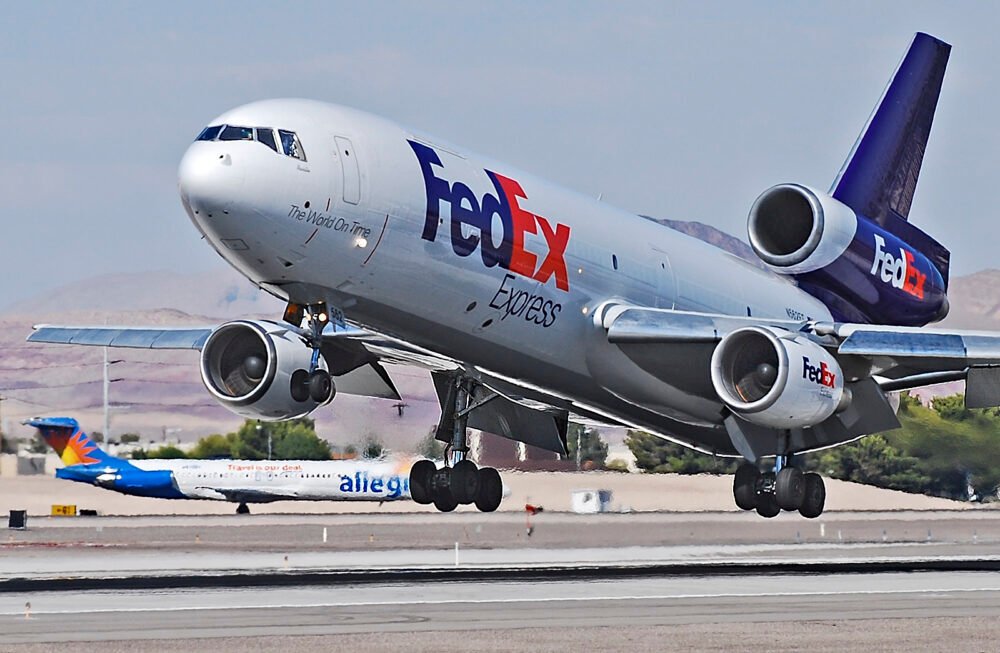 FedEx Express has retired the world’s last McDonnell Douglas MD-10-10F earlier this month. The last MD-10-10F flew its last flight from Memphis to Victorville for permanent storage on June 4, 2021.

The Memphis-based cargo giant FedEx retired its final four MD-10-10Fs this year, according to ch-aviation. FedEx reportedly retired one of its MD-10-10Fs in January, followed by two in May.

This aircraft (MSN 46496) was originally built as passenger DC-10-10 but was later converted into dedicated freighters. It was initially delivered to American Airlines (with registration N126AA) back in February 1978 as a passenger aircraft.

The 43.6-year-old aircraft joined Hawaiian Airlines on lease from American Airlines after spending more than two decades with American. FedEx then acquired the aircraft in March 2003. It was re-registered as N562FE before converting it to DC-10-10 freighter.