FedEx wants to equip some aircraft with military-style missile countermeasures 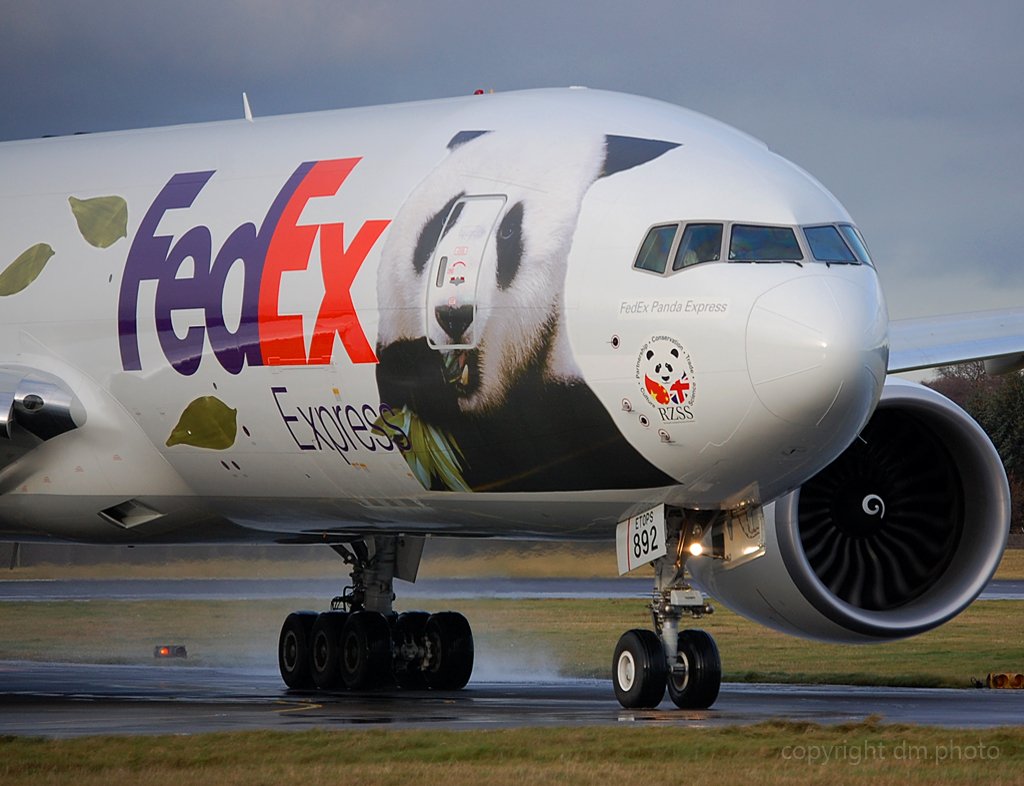 FedEx wants to equip some aircraft with military-style missile countermeasures, which could allow it to continue flying over contested areas that might otherwise be closed to air traffic, according to a filing posted by the Federal Aviation Administration.

In a notice of this “special condition” posted Friday, the FAA dryly observed that its design standards for commercial cargo planes “did not envisage that a design feature could project infrared laser energy outside the airplane” and therefore it sought special approval for this “novel design feature.” The proposed infrared laser system is intended to fool missiles fired from the ground.

“In recent years, in several incidents abroad, civilian aircraft were fired upon by man-portable air defense systems (MANPADS),” FAA said in its filing. “The FedEx missile-defense system directs infrared laser energy toward an incoming missile, in an effort to interrupt the missile’s tracking of the aircraft’s heat.”

When tensions in contested regions rise, the FAA tends to restrict civilian air traffic around those areas, forcing them to fly less-direct routes that cost more in time and fuel burn.