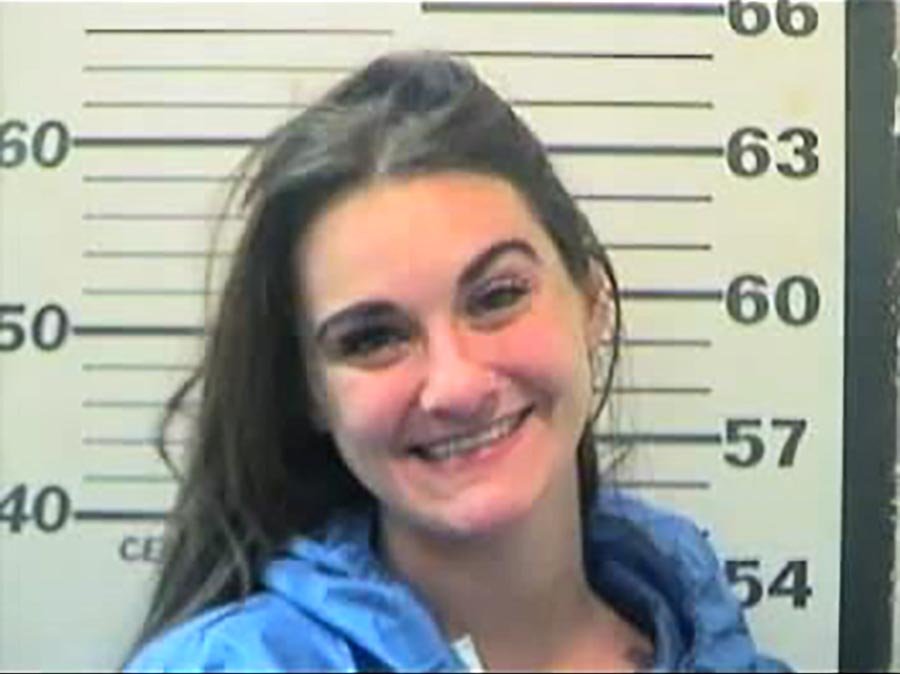 A scantily clad passenger on a United Airlines flight on Thursday was so belligerent that authorities diverted the Houston-bound flight to Mobile, police said Monday.

According to the Mobile Airport Authority Police Department, the female passenger, 25, caused the disturbance. Police said the Universal City, Texas, woman got into an altercation with another passenger.

A flight attendant intervened to try to calm the woman down, and then the attendant and another passenger detained her until the plane made an unscheduled landing in Mobile.

Police said the female passenger, once on the ground, got off the plane wearing nothing but a T-shirt and underwear. She appeared intoxicated and was yelling obscenities and refusing to obey the officer’s commands, according to police.

She faces charges of disorderly conduct and public intoxicated. The flight continued to Houston without incident.