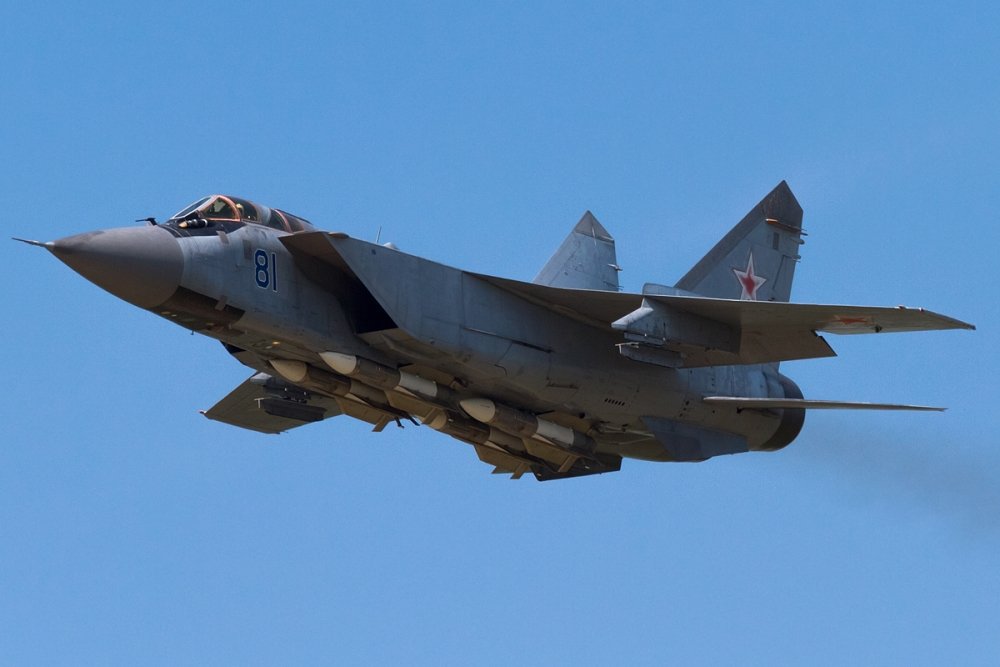 Two Russian MiG-31 fighter jets are suspected of violating Finnish airspace on Thursday morning near the coastal city of Porvoo on the Gulf of Finland, the Finnish defence ministry said.

The suspected violation happened at 0640 GMT and the jets were westbound, communications chief Kristian Vakkuri told Reuters, adding the aircraft were in Finnish airspace for two minutes.

“The depth of the suspected violation into Finnish airspace was one kilometre,” he said, but would not elaborate on whether the planes were escorted out.

An F/A-18 Hornet fighter jet of the Finnish Air Force was scrambled to intercept the intruders and proceed to visual identification.

Russia’s Defence ministry on Thursday was cited by Interfax as saying it had relocated three MiG-31E warplanes equipped with Kinzhal hypersonic missiles to its Kaliningrad region, a Russian Baltic coast exclave between Poland and Lithuania.