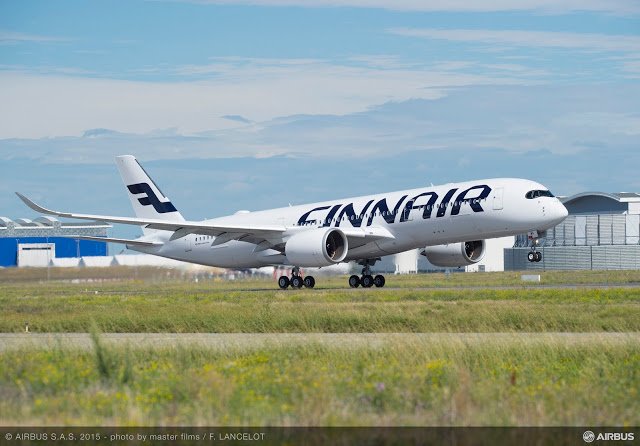 Finnair has completed the co-operation process started in September on its plans to reduce up to 1,000 jobs, to make other structural changes and to implement additional temporary layoffs due to the impacts of the corona pandemic.

Due to the dramatic market changes caused by the pandemic, Finnair cuts approximately 600 jobs in Finland.

The redundancies will be implemented by the end of March 2021. The co-operation process concerned all Finnair employees in Finland except for cabin and cockpit crew, altogether 2.800 employees.

In addition to the redundancies, Finnair continues temporary layoffs impacting most of its employees in Finland. For many, the temporary layoffs may continue for a long time as the recovery of aviation will take several years according to the industry estimates.