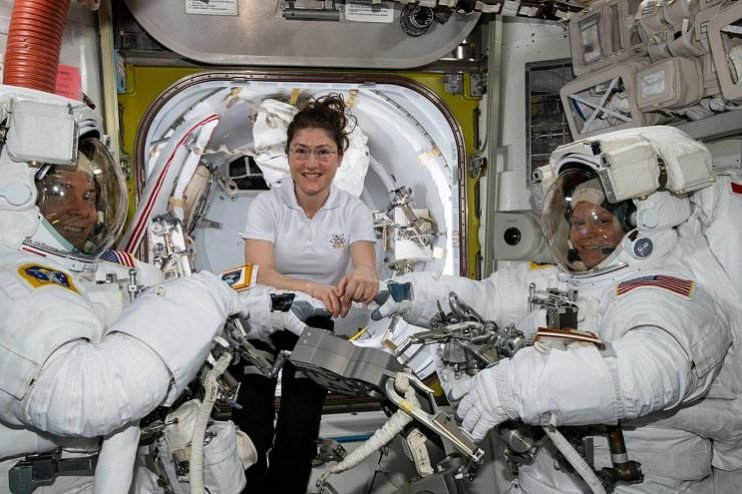 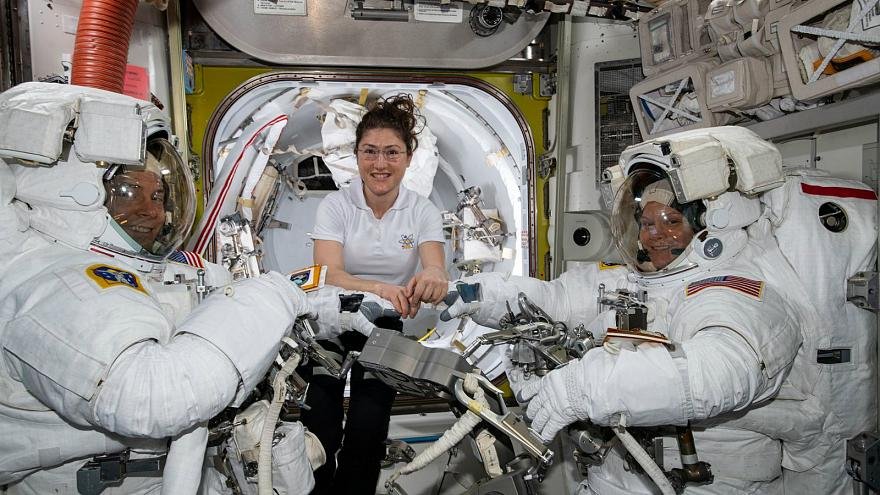 NASA has cancelled its planned all-women spacewalk at the International Space Station this week over limited spacesuit sizes for participating astronauts.

The spacewalk, announced earlier this month, was set to mark a historic moment as the first-ever spacewalk conducted only by women.

In a statement released on Monday, NASA said its decision was made due to “spacesuit availability on the station.”

Both astronauts scheduled to take part in the spacewalk, Anne McClain and Christina Koch, required a spacesuit torso in a medium size, but only one could be made in time for the scheduled event on March 29.

Koch is still scheduled to participate in the spacewalk, but McClain will now be substituted by fellow astronaut Nick Hague.

The original announcement about the spacewalk was met with huge praise earlier this month, with aerospace engineer Kristen Facciol tweeting her excitement about being selected for console during the event.

“I cannot contain my excitement!!!!” she tweeted at the time.

However, Monday’s announcement was met with less-than positive reaction.

Heather Barr, the acting co-director of the Women’s Rights Division, said: “Because it’s not enough to discriminate against women everywhere on Earth.”

“NASA can put men on the moon and men and women in space, but claims that it can’t find two spacesuits that fit women astronauts for a spacewalk.”

NASA has sent 40 genetically modified mice to the ISS via SpaceX Dragon
December 9, 2019