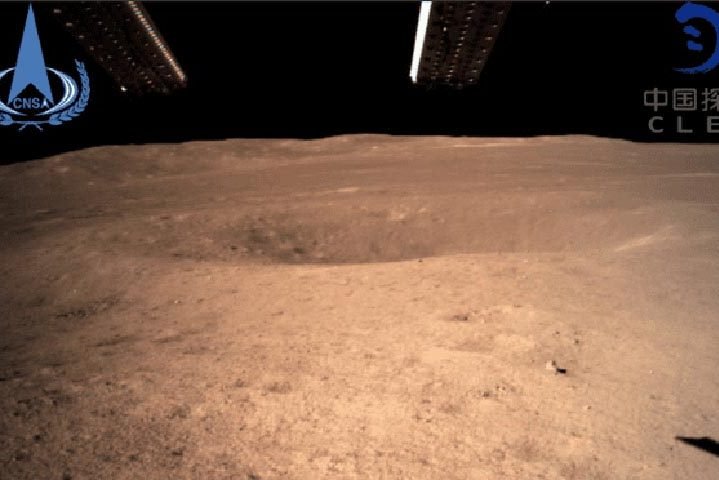 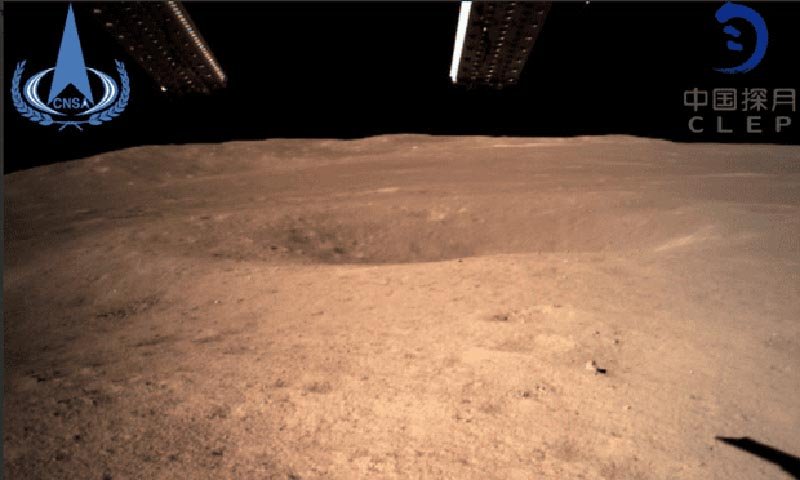 In an historic first, China has successfully landed a rover on the far side of the moon, Chinese state media announced Thursday, a huge milestone for the nation as it attempts to position itself as a leading space power.

Official confirmation of the landing came two hours later via state broadcaster CCTV, which said the lunar explorer had touched down at 10.26am (2.26am GMT). The Communist party-owned Global Times also said the probe had “successfully made the first-ever soft landing” on the far side of the moon. 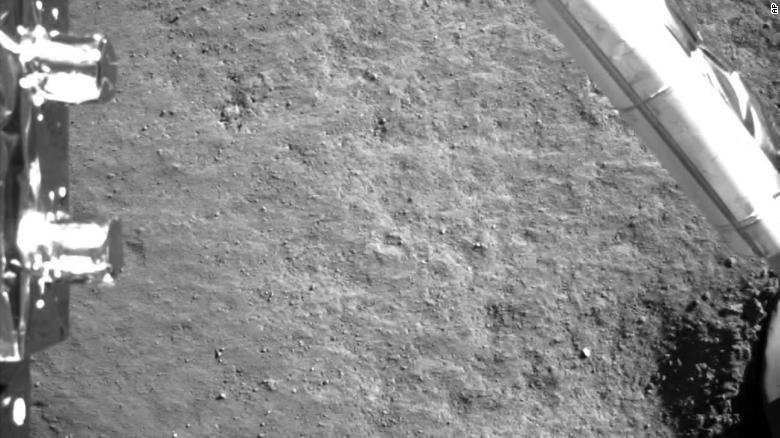 (Photo provided by the China National Space Administration on Jan. 3, 2019 shows an image taken by China’s Chang’e-4 probe after its landing.

It made its final descent from an elliptical orbit 15 kilometers (9.3 miles) above the moon’s surface, making a “smooth” and “precise” landing, according to the general designer of Chang’e 4, Sun Zezhou, who added the probe pulled off a “bulls-eye.”

NASA has sent 40 genetically modified mice to the ISS via SpaceX Dragon
December 9, 2019