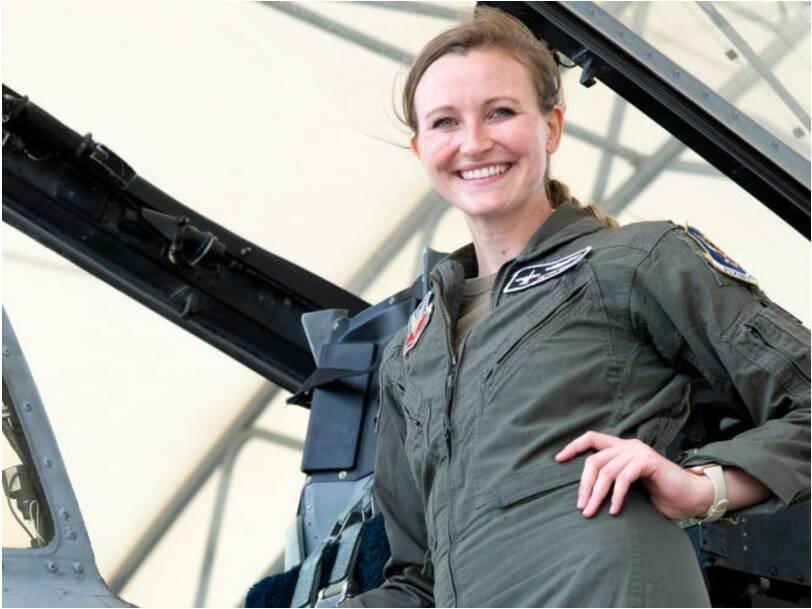 Pilot who belly landed her plane without landing gear or cockpit canopy will be the first woman A-10 pilot to receive a coveted award.

The US Air Force pilot who skillfully belly-landed her plane with the landing gear up and the cockpit canopy ripped off will become the first woman A-10 pilot to receive a coveted aviation award, an Air Force official told Insider.

Capt. Taylor Bye, a 75th Fighter Squadron pilot, pulled off an emergency belly landing in her A-10C Thunderbolt II attack aircraft in April 2020 after an unexplained gun malfunction over Grand Bay Range at Moody Air Force Base in Georgia sent panels and her cockpit canopy soaring and prevented her landing gear from deploying. 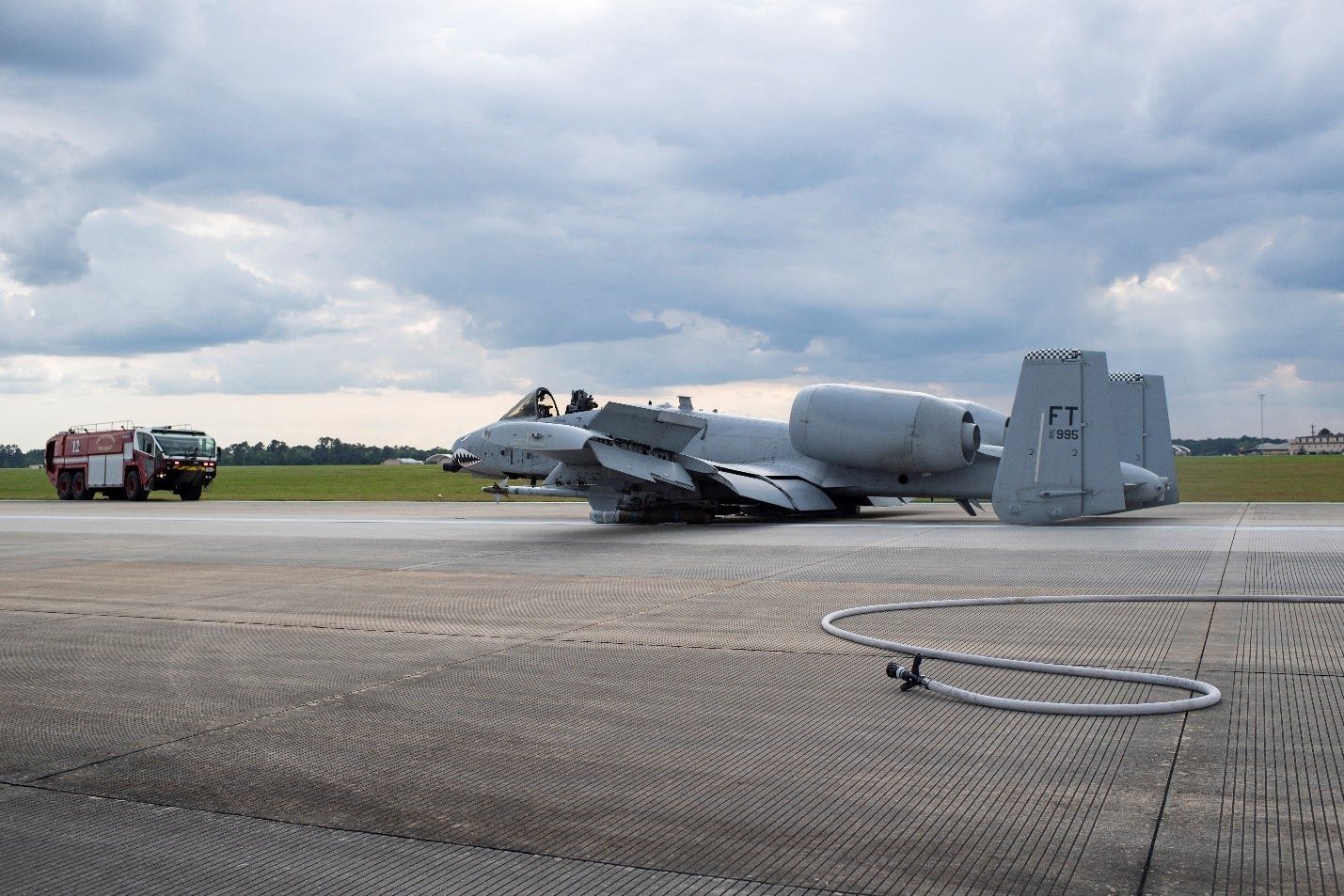 Gen. Mark Kelly, the commander of Air Combat Command, awarded Bye the ACC Airmanship Award on May 5 because “she managed to skillfully and safely land her A-10 with minimal damage” even as her plane was, as her wingman described it, “falling apart.”

This prestigious award “recognizes outstanding feats of airmanship by aircrew members who by extraordinary skill, exceptional alertness, ingenuity or proficiency, averted accidents or minimized the seriousness of the accidents in terms of injury, loss of life, aircraft damage, or property damage.