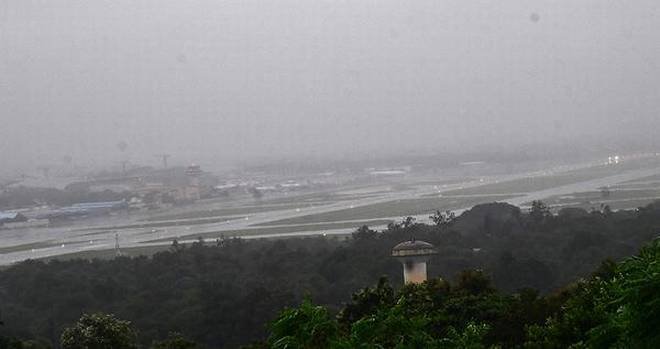 Flight operations at Chennai airport were suspended for 12 hours starting from 7 p.m. on Wednesday till 7 a.m. on Thursday due to Cyclone Nivar.

“The decision has been taken considering the safety aspect of passengers and the severity of approaching Cyclone.”

On Wednesday, 26 flights were canceled at the airport. However, the exact number of flights canceled on Thursday is unknown. Smaller aircraft with the likes of ATR were shifted from the airport on Tuesday to prevent any damage.

Earlier today at 8:54 am local time, the flights were resumed. An airport spokesman said:

“We handed the runway back to Air Traffic Control around 8.54 am for resuming operations.”

Airports Authority of India officials said the decision to suspend flights was taken to ensure the safety of the passengers. British Airways flight from Heathrow was the first flight to land after the cyclone.