Flight #QZ8501: Did AirAsia jet land safely in sea before sinking in storm? 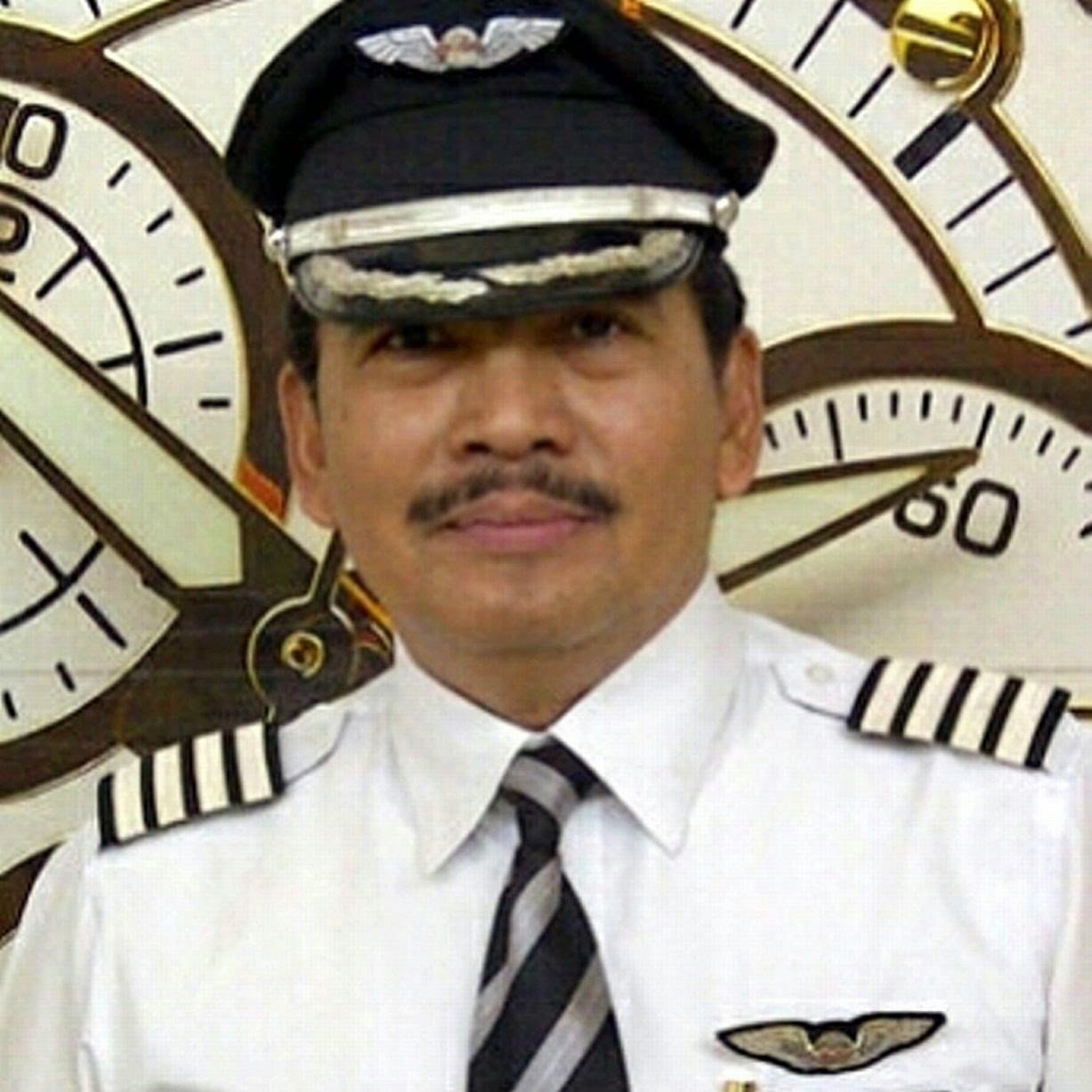 The pilot of crashed AirAsia flight QZ8501 may have pulled off the perfect emergency water landing before being the plane was overcome by high seas and sank.

While the hunt is on for the black boxes, several aviation experts believe the absence of any usual crash transmission data means the plane could have touched down safely with all 162 people on board.

After leaving Indonesia early on Sunday, the Airbus A320-200 disappeared over the Java Sea during a storm but the emergency transmissions made when planes crash or are submerged in the sea were never emitted.

So flight experts now believe it’s entirely possible that experienced former airforce pilot Captain Irianto may have safely landed the plane on water – before it was overcome by high waves and fell to the bottom of the sea.

Dudi Sudibyo, a senior editor of aviation magazine Angkasa, said: “The emergency locator transmitter (ELT) would work on impact, be that land, sea or the sides of a mountain, and my analysis is it didn’t work because there was no major impact during landing.”

“The pilot managed to land it on the sea’s surface.”

Captain Irianto was cruising at a height of 32,000 feet when he requested permission to change course to avoid storms.

But although air traffic controllers gave him permission, he had to wait because of heavy air traffic and the plane vanished from radar screens minutes later.