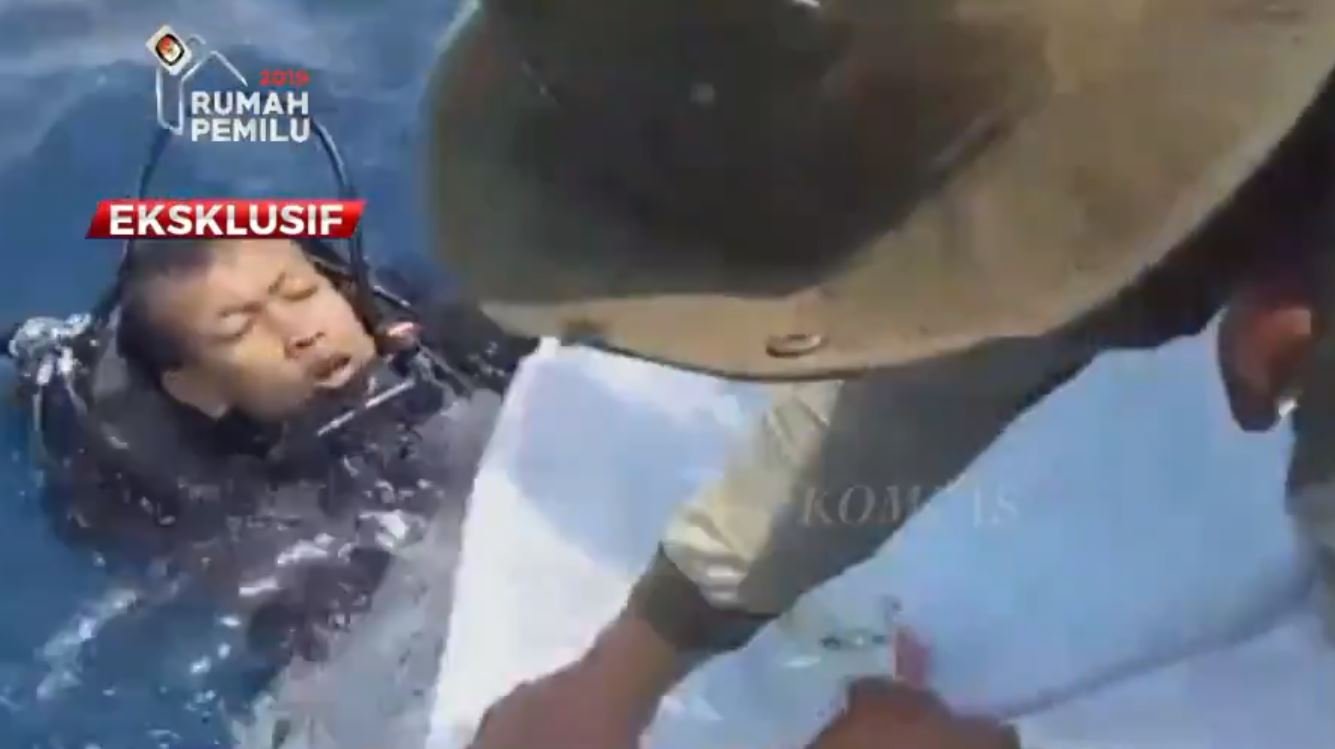 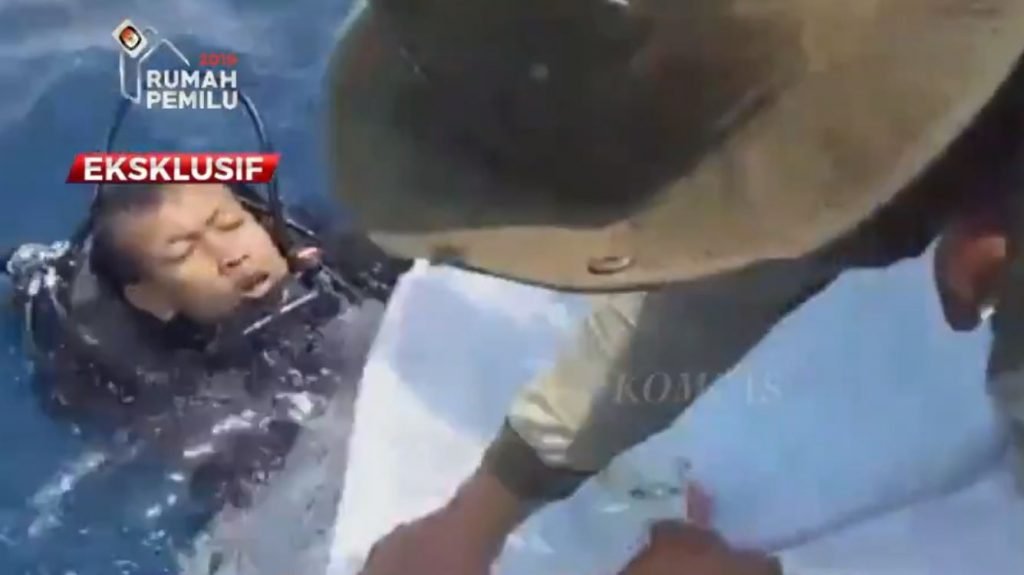 Indonesian navy divers on Thursday recovered the flight recorder of the 2-month-old Lion Air jet that crashed into the sea minutes after takeoff earlier this week, killing all 189 passengers and crew members on board.

Two navy divers found the flight recorder at the bottom of the Java Sea and swam it to a ship on the surface. The bright orange device was seen on TV being placed inside a large container.
Special ships and remotely operated underwater vehicles had been deployed following Monday’s crash to search for the plane’s hull and flight recorders.

The navy said the aircraft’s fuselage was also seen on the seafloor during recovery of the device, about 1,640 feet northwest of where the plane lost contact with air traffic personnel and at a depth of nearly 100 feet.