Flying 600 hours as a young pilot in Australia’s outback 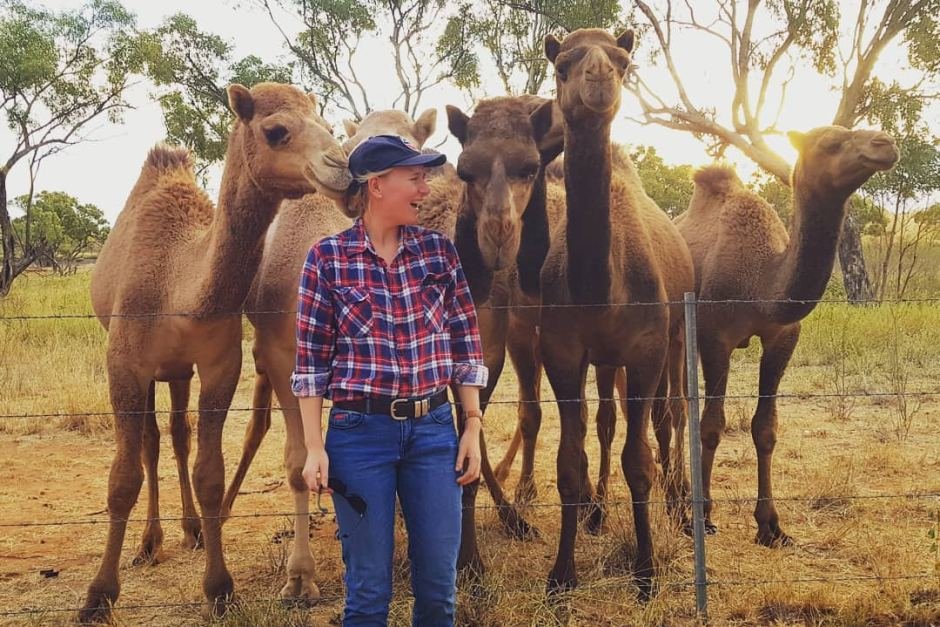 ABC News Australia has done a profile piece on a young Australian pilot from the inner suburbs of Brisbane that is now flying for one of Australia’s biggest cattle and beef producers.

21 year old Olivia Magoffin studied aviation at Griffith University in the Australian state of Queensland. “I thought I was so out of my depth, I did not think I was nearly good enough. But out of 150 of us, 60 lasted to flight training and by the end of that, there were probably only about 15 of us who finished.”

Ms Magoffin has been with her current employer since December and has a commercial pilots licence. The job means that she flies thousands of kilometres across outback Queensland and the Northern Territory, mustering cattle, delivering mail and passengers. This past week she reached 600 hours flown.

ABC Reporter, Jennifer King, also notes that Ms Magoffin’s face lights up whenever she talks about her job. “Oh my gosh, just taking off and knowing you are free. Feeling your ears pop every single time you’re flying out and you’re just, ‘yes, this is my life’ and I just love it so much. The freedom of controlling the aircraft and knowing that it’s entirely you and just an extension of your body is the best feeling ever. I love the outback, it’s so amazing — the scenery, the act of getting up in the morning and having breakfast with everyone at the station and then getting yourself ready for work.”

One of the skills Ms Magoffin has found difficult with her career is learning to say no, especially around weather. “It’s developing your own assertiveness and in this day and age, that’s what girls are taught from day dot. We’re trying to break out of that mould of doing what everyone says you have to do. When someone says ‘get your arse here, now’ you have to say, ‘no, it’s not happening.’ “You are the captain and nobody can tell you what do to when you’re in the aircraft, you’re in complete legal control and it’s taken a lot of learning on my behalf.”

In a breakdown of one day, ABC lists Ms Magoffin as flying about 2000km and 7.7 hours. Flights included ferrying a passenger to another cattle station, scaring cattle towards water, locating cattle from another station, dropping off mail, and flying to pick up a water pump.

Stations are an Australian term for large farms in the Australian Outback – the equivalent of an American Ranch. The largest station is in the state of South Australia and is bigger than some small countries, and 7 times bigger than the largest US Ranch.

The full article can be read here: Age no barrier for young city pilot taking to skies of outback Australia