Flying to the US? Get ready for new security rules from Thursday 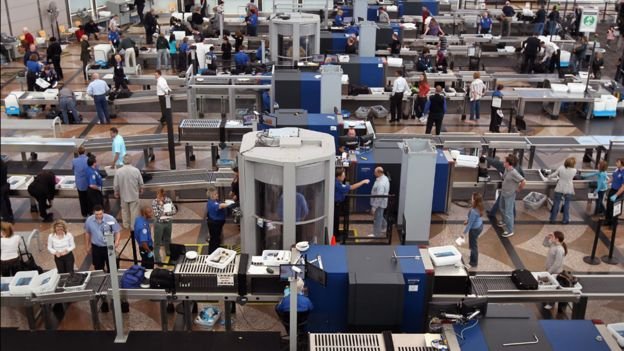 The new measures, which could include short security interviews with passengers at check-in or at the gate, would be in place by Thursday. .

They will affect 325,000 airline passengers on about 2,000 commercial flights arriving daily in the United States, on 180 airlines from 280 airports in 105 countries.

The United States announced the new rules in June to end its restrictions on carry-on electronic devices on planes coming from 10 airports in eight countries in the Middle East and North Africa in response to unspecified security threats.