For 2 days, military didn’t admit to president Hassan Rouhani that the Ukrainian Boeing 737 has been shot down 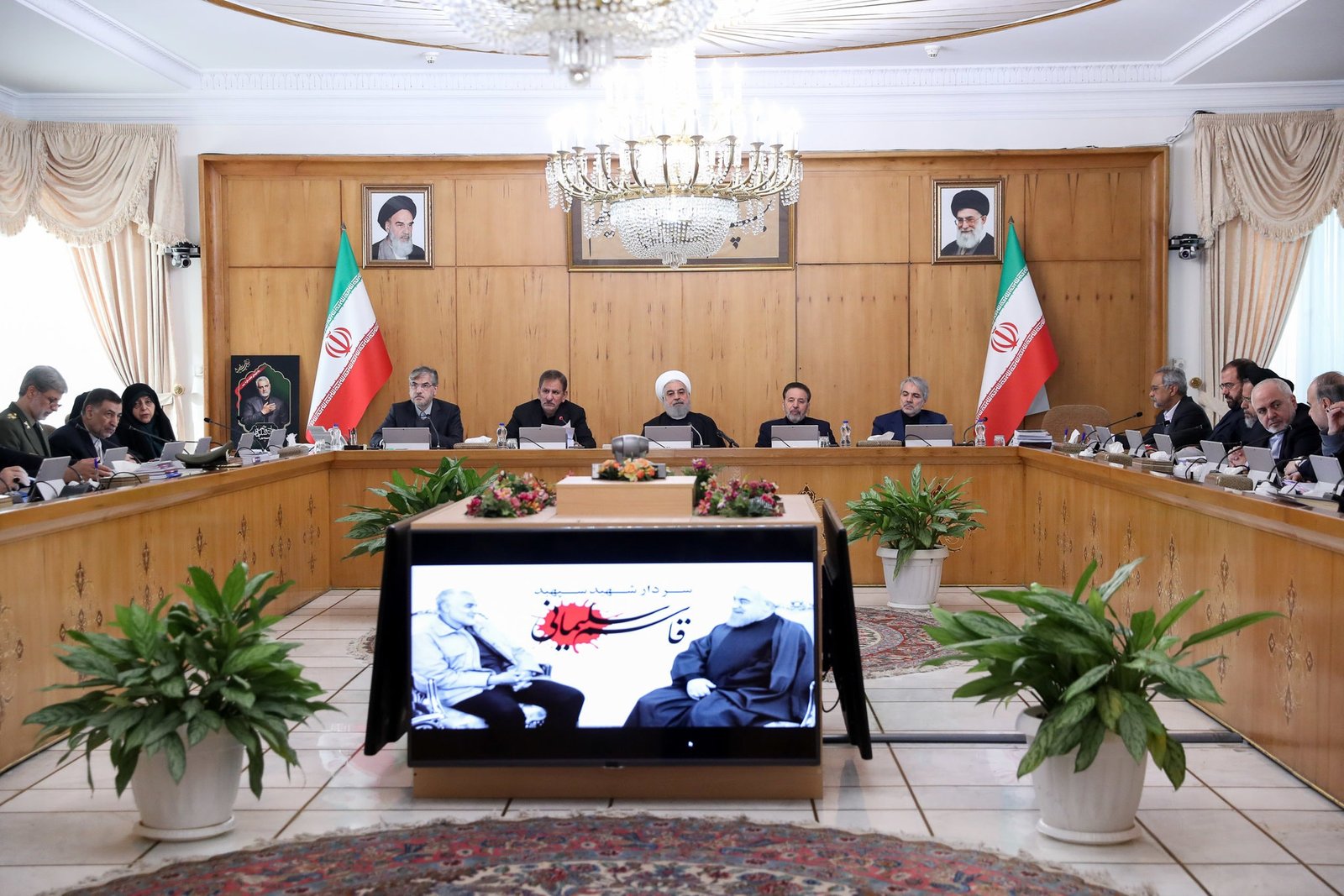 The New York Times pieced together a chronology of the three days following the shot down of the Boeing 737.

The central air defense command issued an alert that American warplanes had taken off from the United Arab Emirates and that cruise missiles were headed toward Iran. The officer on the missile launcher near the airport heard the warnings but did not hear a later message that the cruise missile alert was a false alarm.

When the officer spotted the Ukrainian jet, he sought permission to fire. But he was unable to communicate with his commanders because the network had been disrupted or jammed, General Hajizadeh said later. The officer fired two missiles, less than 30 seconds apart.

The military leaders created a secret investigative committee. By Wednesday night, the committee had concluded that the plane was shot down because of human error.

On Thursday, as Ukrainian investigators began to arrive in Tehran, Western officials were saying publicly that they had evidence that Iran had accidentally shot down the plane.

A chorus of senior Iranian officials — from the director of civil aviation to the chief government spokesman — issued statement after statement rejecting the allegations.

Mr. Rouhani tried several times to call military commanders, officials said, but they did not return his calls.

The nation’s top military commanders called a private meeting and told Mr. Rouhani the truth. Mr. Rouhani was livid, according to officials close to him. He demanded that Iran immediately announce that it had made a tragic mistake and accept the consequences.

At 7 a.m., the military released a statement admitting that Iran had shot down the plane because of “human error.”

Find the detailed chronology at The New York Times website.