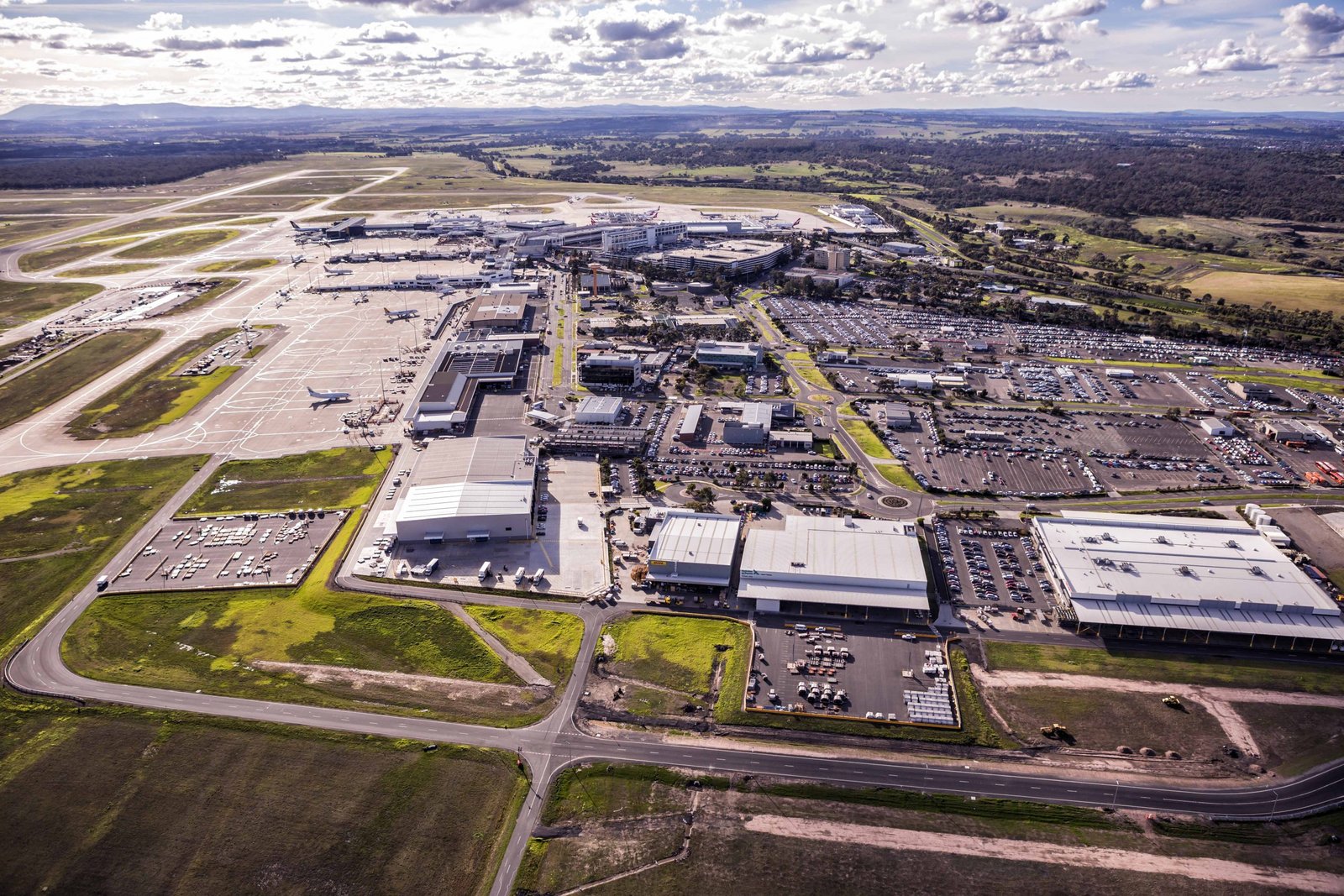 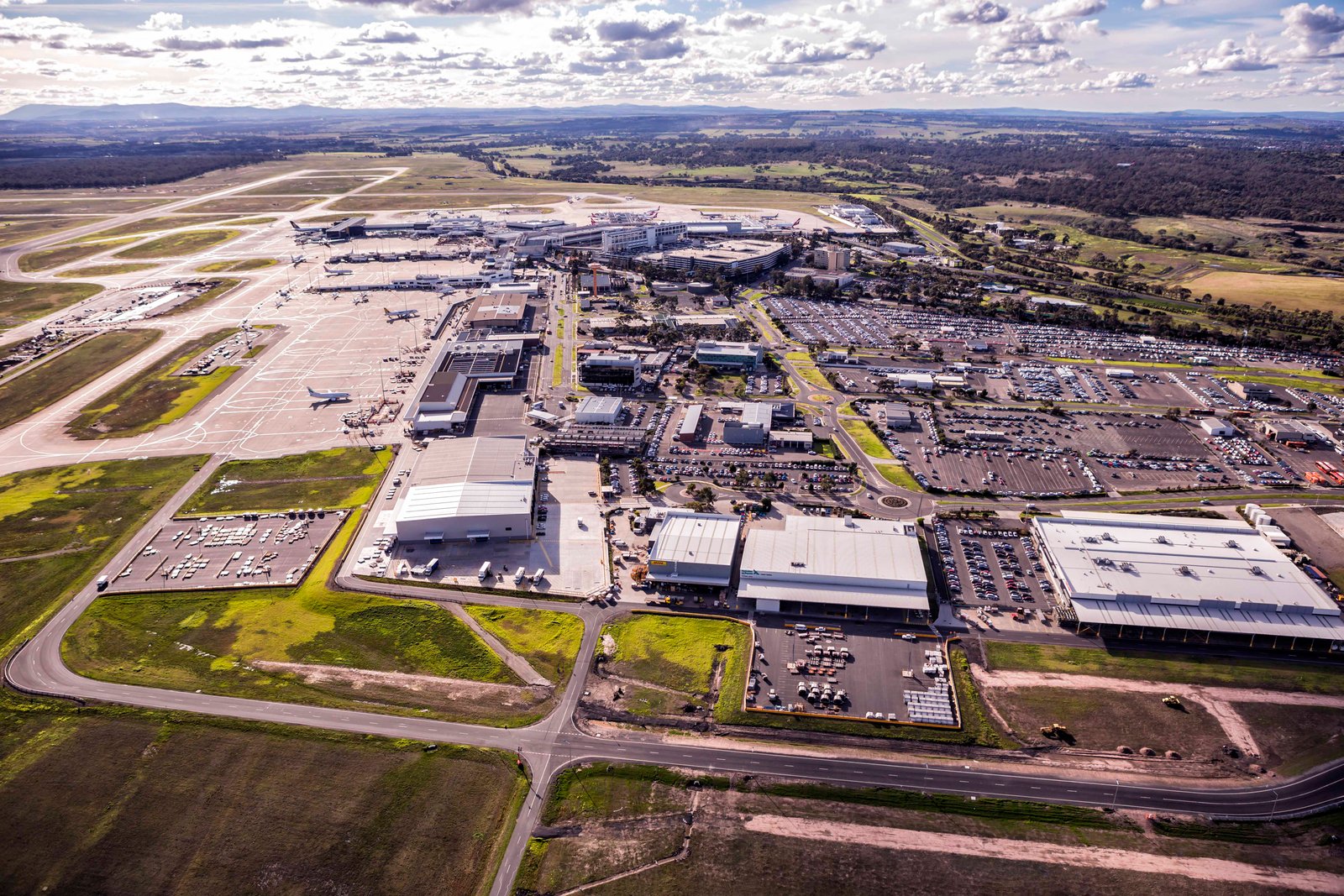 Paul Sant, a former baggage handler that made hoax calls to ATC and aircraft around Melbourne Airport in October 2016, has been sentenced.

Mr Sant has previously pleaded guilty to three charges; endangering the safety of an aircraft in flight, transmitting a false mayday call knowing it was likely to endanger the safety of another person, and interfering with radio communications.

ABC Australia reports that just before the hoax calls, Mr Sant “had lost his job at Virgin Australia as a baggage handler but had continued to put on his uniform and pretend to go to work.”

ABC also reports the sequence of calls made in October 2016:

The court heard that Mr Sant, who was 19 at the time, had “behavioural issues from the age of three, came from a dysfunctional family and had been living in state-run residential care since the age of 14.” He also has Asperger’s Syndrome.

In sentencing Mr Sant, Judge Hampel noted his family life where his family didn’t accept his Autism Spectrum Disorder and didn’t get him assistance. However, the judge also noted his Asperger’s didn’t reduce his moral culpability. The judge also told him his actions were “dangerous and [that] could have had terrifying, perhaps fatal consequences. Such behaviour is totally unacceptable. You may have been young, you may have thought it was just funny, just silly but … the potential for real, serious and significant harm way beyond what you might have contemplated was very real.” and the seriousness of the offending “must be marked by the imposition of a term of imprisonment.”

The judge sentenced Mr Sant to 2 years imprisonment, but released him on a recognisance release order. The order requires he be of good behaviour for the 2 years among other conditions. He is also subject to a 12 month Community Corrections Order.

Mr Sant had previously served 31 days in custody after being charged, before being released on bail.

The maximum penalty is 20 years imprisonment.