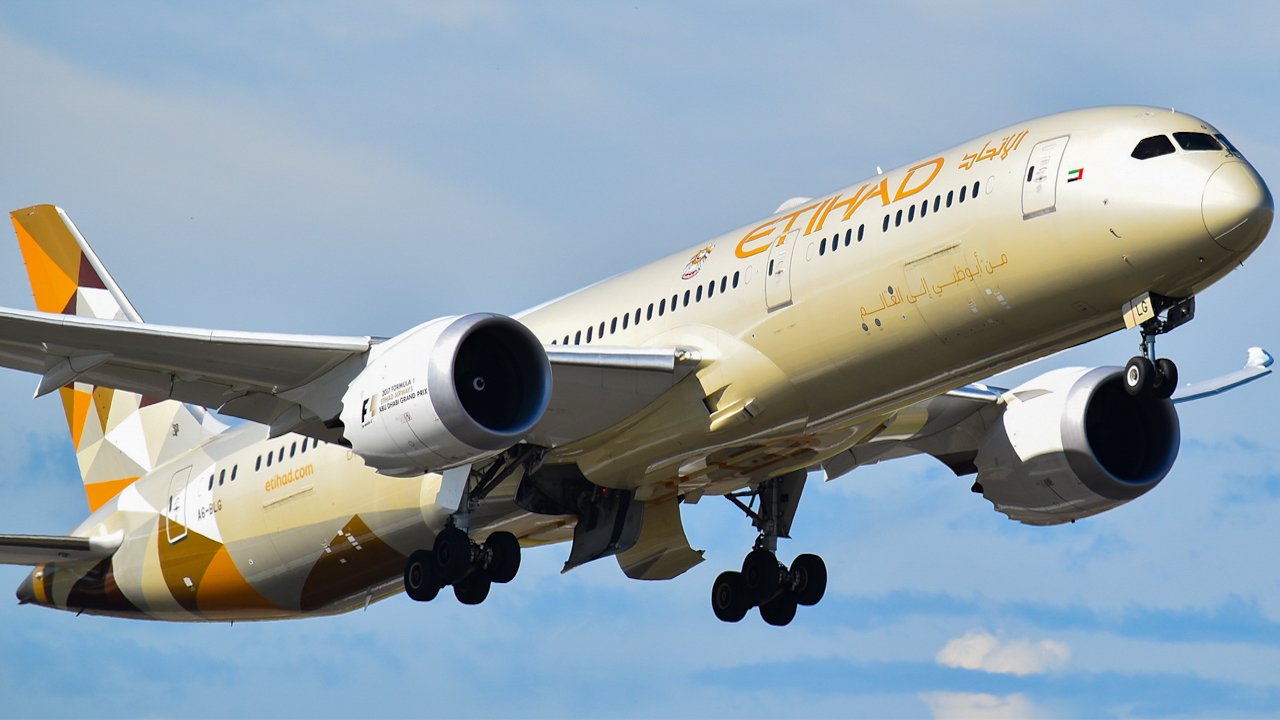 The former CEO of Etihad, James Hogan, was caught at Heathrow trying to violate the UK’s quarantine rules. He is now facing a fine of £10,000.

Hogan flew from Geneva to London Heathrow on March 19 using his UK passport. However, he didn’t declare that he had visited the United Arab Emirates days before his departure to Heathrow.

He flew from Abu Dhabi to Geneva on March 17, reportedly using his Australian passport. The UAE is a UK “red list” country. So, he didn’t declare his visit to the UAE to avoid hotel quarantine after arriving in the UK.

Hogan was caught after someone with knowledge of Hogan’s travel plans tipped off a British Embassy. He was immediately escorted to a quarantined hotel, where he self-isolated for the mandatory 10 days.

One of the sources said: “It’s outrageous. A lot of people are shocked and angry that individuals like this who really should know better are breaking the rules.”