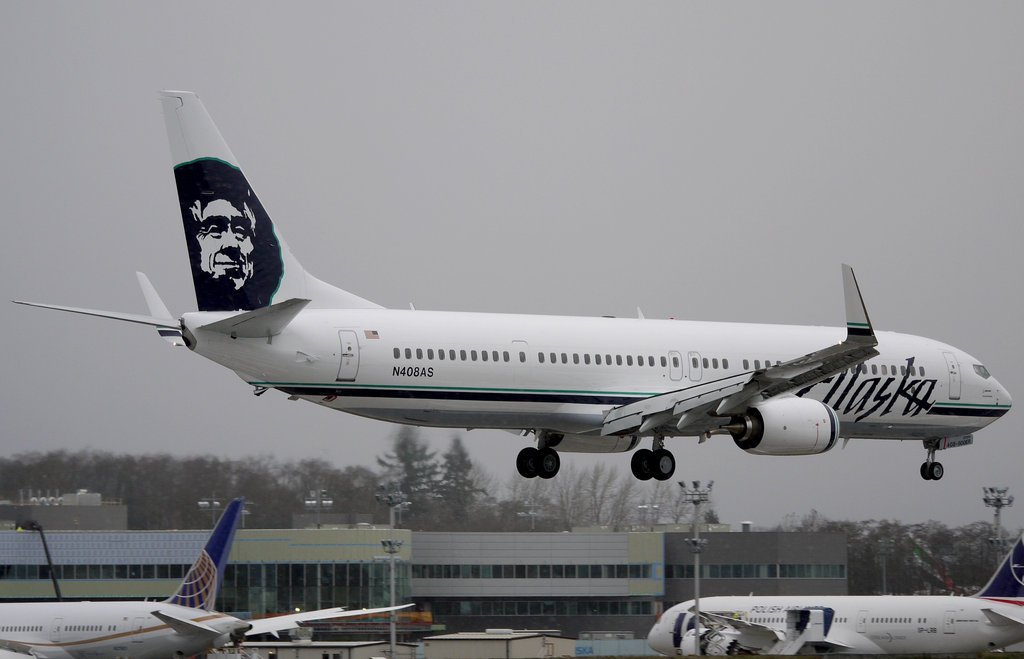 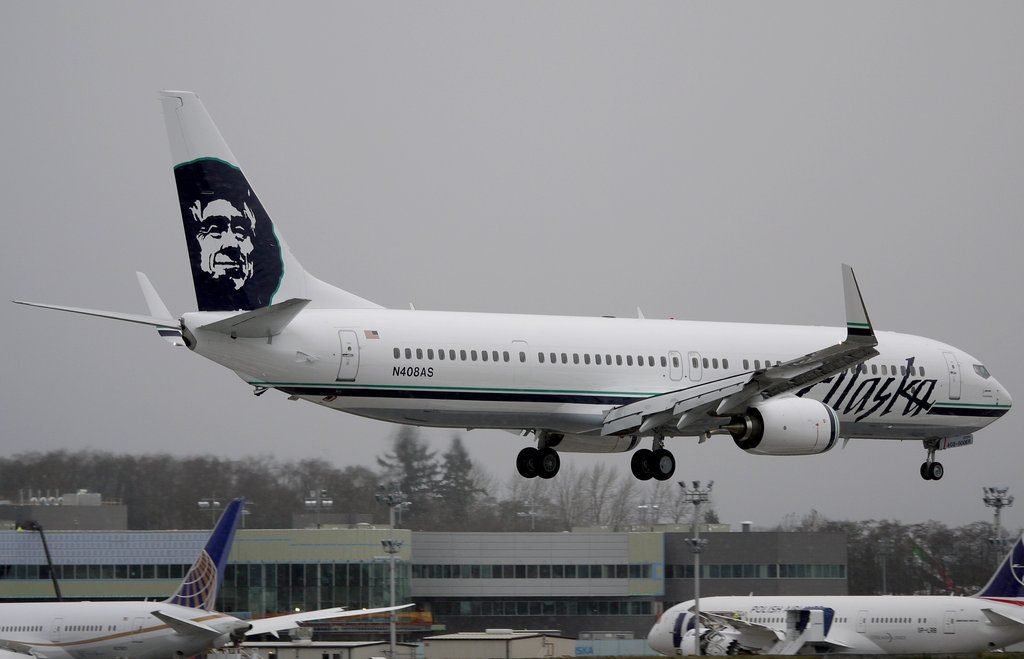 A Seattle-bound Alaska Airlines flight from Chicago was diverted to Minneapolis-St. Paul International Airport on Wednesday night after a strange odor was detected and a dozen people on board reported breathing issues, officials said.

Four crew members were hospitalized, and another six were examined after the 7:17 p.m. landing, the airline said in a statement.

A spokesman for the airport, Patrick Hogan, said by email that the patients complained of “respiratory issues.” Paramedics had responded to the scene, he said.

“The cause of the odor is being investigated and the plane has been removed from service pending an inspection,” Alaska Airlines said in its statement.

Passengers were offered a different flight to Seattle.